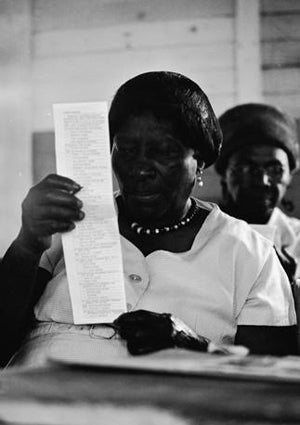 It’s hard to believe that almost a century ago, women in the United States were fighting for their right to vote. This month, Kentuckians will gather to celebrate the 90th anniversary of women’s voting privileges at the state’s capital…  The Executive Director of the Kentucky Commission on Women, Eleanor Jordan, recalls the contributions of many prominent African American’s — history that she believes, for the most part, has been left out of history books, reports The Lexington Herald Leader. Kentucky officials plan to announce a new project at the event that will answer questions many have been asking for decades. “What were the contributions of women of color?” Jordan says the project will tell “her” story. Adding, “It was not just a few White women who led that women’s movement. We have every reason to attend the celebration on the 26th.”