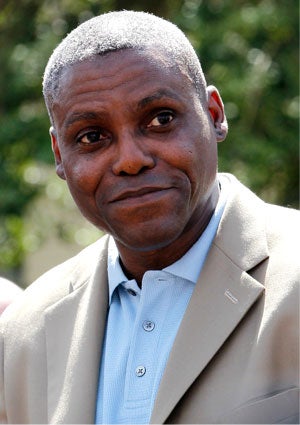 “I’ll be an independent thinker all the way through, I will be what I think is right, I’m going to always look at the issues and vote that way,” he said. Lewis will run as a Democrat while representing the eighth legislative district.

He went on to mention that during his time in office he hopes to encourage communities to improve educational opportunities related to physical education. The track and field runner will announce a more concrete platform at a later date.