Jessica Chinyelu Ezeanya learned the hard way that you have to make sure your wig is secure before turning up the heat in front of a camera.

During her engagement shoot with her fiancé Hilary Anibowei, Jessica’s wig flew off of her head while she was in mid-twirl.

The Texas couple had a great laugh about the incident and decided to share the hiccup on their wedding site.

“During the entire shoot there were so many things going on and we were a little stressed out because of the rain,” Ezeanya told the Houston Chronicle. “But when the wig fell off, we just died laughing. It made everything so much better. We were shooting for about three hours, so the wig just lightened the spirits.”

The Nigerian-American couple’s stunning photos were shot by Raheem Osayin of Rhphotoarts.

Here’s how it all went down. 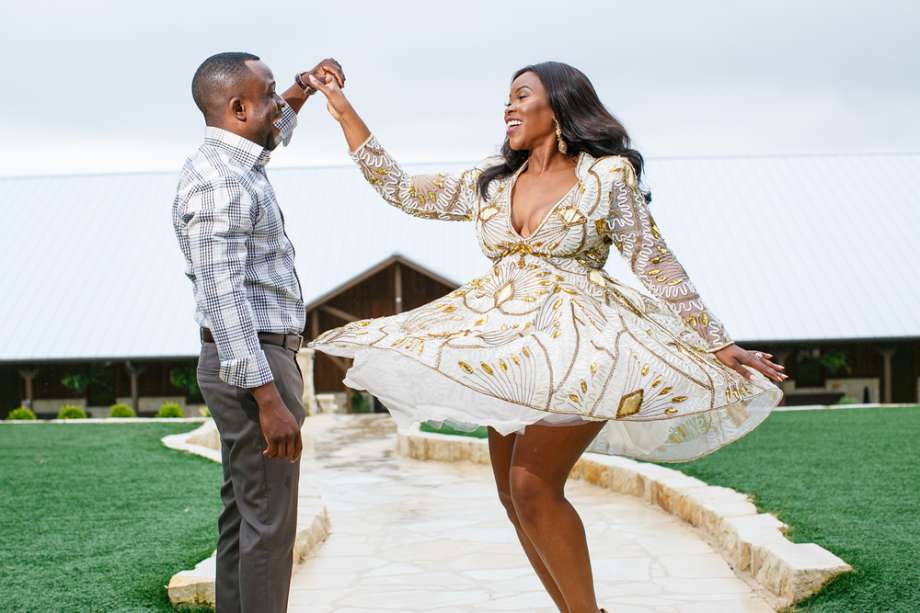 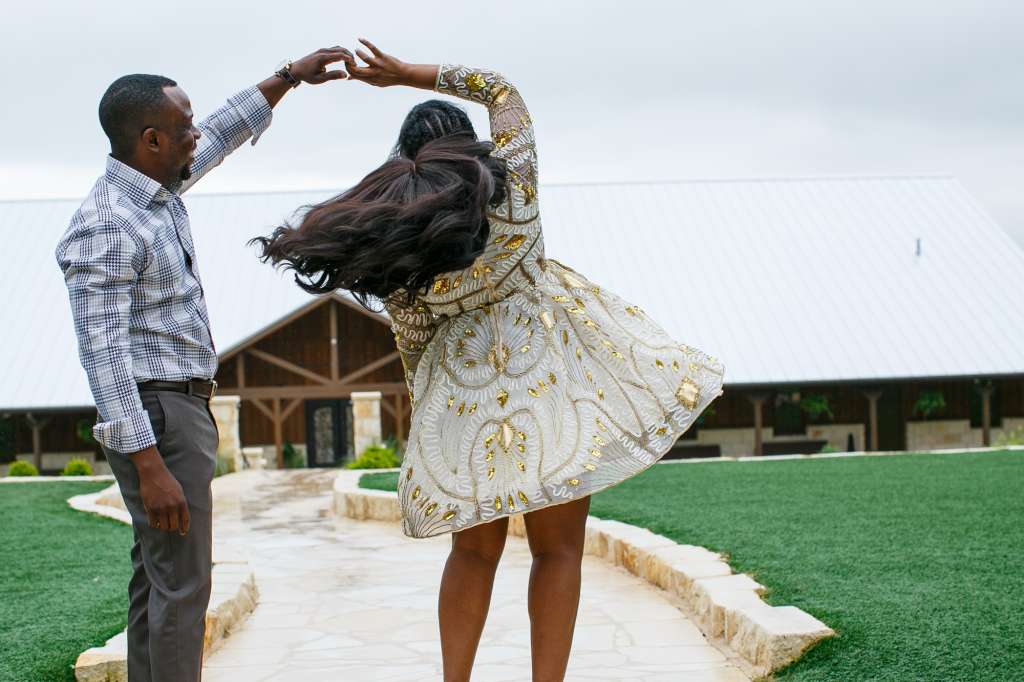 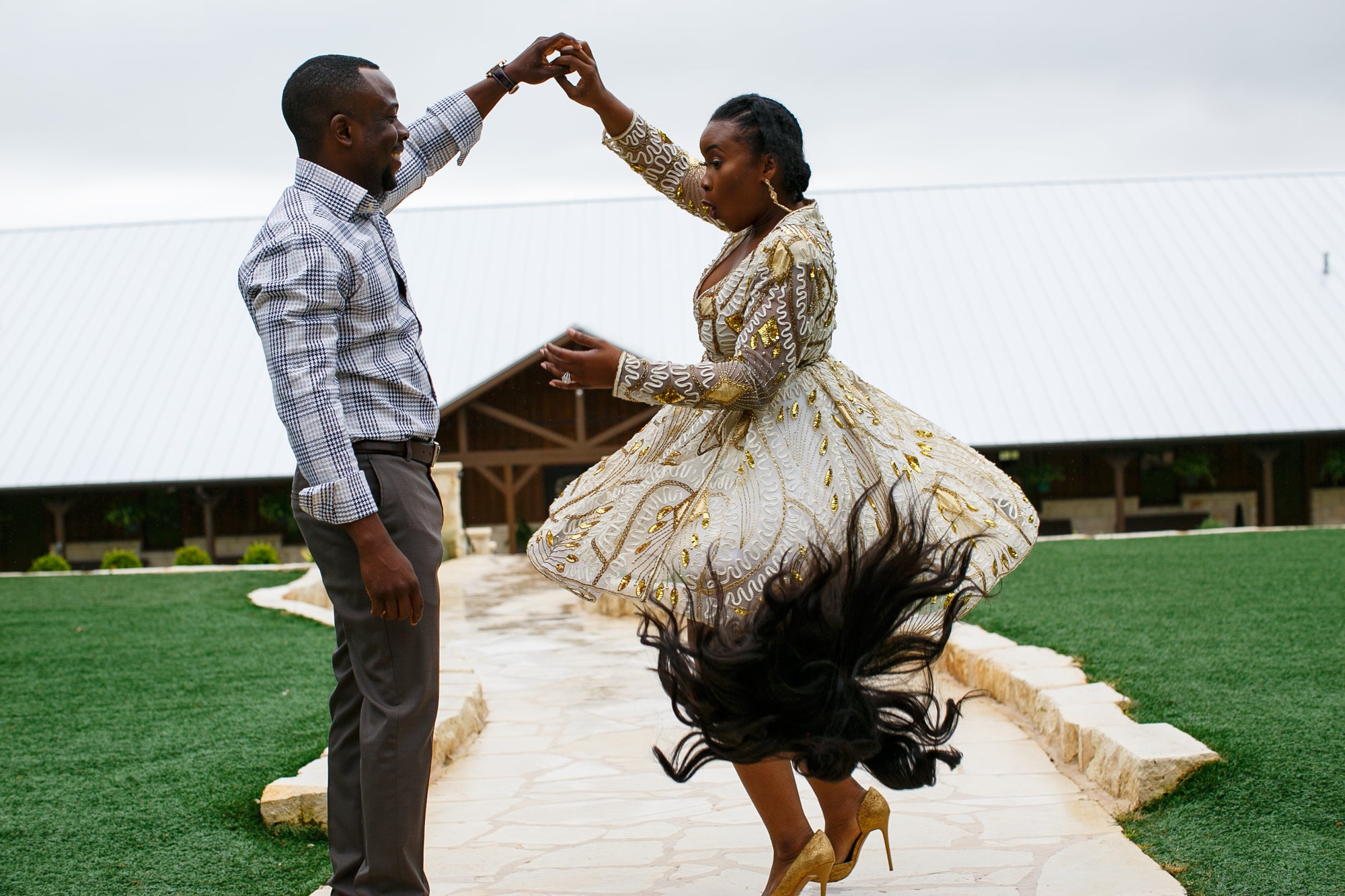 We can’t wait to see what’s in store for the Aniboweis’ wedding photos.