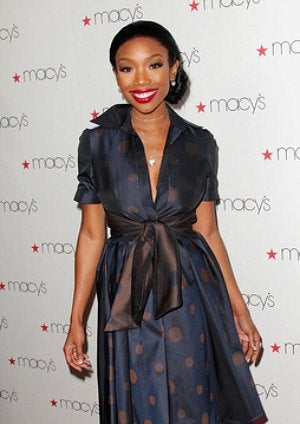 With a successful run on “Dancing with the Stars,” a hit TV show “Brandy & Ray J: A Family Business,” and a new album set to drop next year, you’d think Brandy was on top of the world these days. But, the 31-year-old singer and mother recently opened up to Upscale magazine about how she is still haunted by the 2007 car accident in which a driver she hit was killed. “People call me a murderer, they taunt me and send pictures of cars that are basically annihilated,” Brandy said. “Every report has stated that I was not at fault. People still don’t care. Due to insufficient evidence no charges were placed on Brandy and she settled claims for a wrongful death suit with the victim’s family. Despite the harsh taunts, Brandy is moving forward and is preparing to release another studio album in 2011, with producer Bangladesh playing a large role in crafting the singer’s new and improved sound.