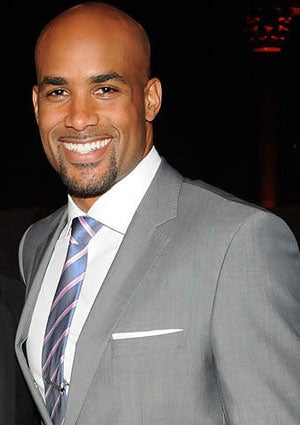 See why we’re adding a little extra milk to our morning brew: