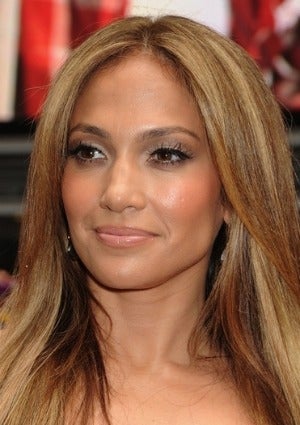 Here’s what’s haute on the Blay Report. Macy’s is coming for Target with their latest announcement, enlisting high-end fashion designers to create capsule collections for the national retailer. First up will be Kinder Aggugini, former head designer for Versace, whose line will debut this coming February. [Marketwatch] Did they take it too far? The latest Calvin Klein ad, featuring model Lara Stone, has been banned in Australia for being too risque. Citizens are complaining that the add, which shows Stone in frisky positions with three male models suggests rape. [Stylist] Remember the Jennifer Lopez Gucci campaign we reported on earlier this week? It’s here!! Gucci has released two stills from the campaign and it features a glowing Lopez with her twins Emme and Max. The campaign shows off Gucci’s latest children’s line which will be available in stores shortly. [Chic Report] Speaking of ads, the second ad for Lanvin for H&M has popped up on the internet. It still features glossy models in dark shades, but this time in pretty floral dresses that we can’t wait  to buy! [Fashonista]