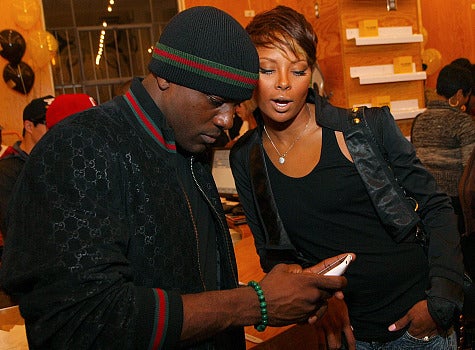 Edison Research’s annual report on Twitter revealed that Black people are the majority of users on the popular social networking Website. According to Edison, 25 percent of Twitter users are Black. Business Insider came up with a three theories on why we like to Tweet. First, “Black people (and Hispanics) are much more likely to access the Internet from mobile devices.” According to NYTimes, African Americans are the “fastest growing group to adopt [mobile Internet technology].” Since Twitter is extremely mobile-friendly, it makes sense to assume that a lot of us are logging on from our smart phones. Second, “more Black than white celebrities are active Twitter users.” Looking at pop-culture, Black celebs make up a large percentage of the major players — the biggest athletes, talk show hosts, singers, rappers, reality TV stars are all Black. Moreover, Black stars take to Twitter to share a lot of themselves. Chris Brown tweeted his frustrations about retailers not stocking his albums; Lance Gross confirmed his breakup with former fiancee Eva Marille on via Twitter; and Erykah Badu and Jay Electronica used Twitter to update fans on every contraction, when Badu gave birth to the couple’s daughter, Mars Markeba.   Look at Twitpics from our favorite celebs. Third, “the median age for Black Americans is 30 years old, a full seven years younger than for white Americans.” Twitter’s main demographic is between ages 25 and 34. Because our median age is younger, more of us fit into that age group. I’d like tack a note onto Business Insider’s theories. As a culture, on or offline, we’ve always felt a strong need for community. Maybe that’s why social media appeals to us so much. In terms of the Internet, we are early adopters. Remember, Black Planet was created long before MySpace, Facebook or Twitter. That’s my two cents. Why do you think our Tweet game is so strong?