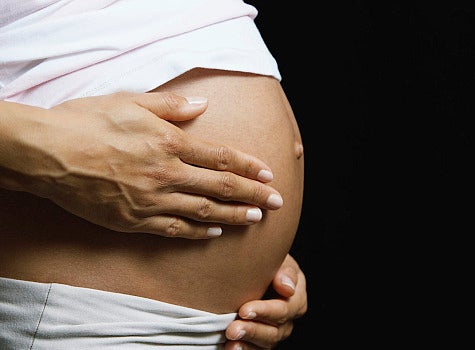 While America marvels at supermoms like Kate Gosselin and Octomom, new findings from New York City data and Amnesty International show that when it comes to giving birth many Black women aren’t so lucky and are increasingly dying in childbirth. Reading these statistics I thought: Childbirth? Really? In one of the world’s most industrialized nations? It can’t be. And yet new statistics are slowly revealing a truth we may not want to face, namely that a lack of proper healthcare, higher rates of obesity, diabetes and C-section complications are putting us at a greater risk of pregnancy-related complications. In New York City, recent vital statistics on maternal mortality show that Black women are eight times more likely than White women to die in childbirth. That’s 79 in every 100,000 Black women as compared to 10 in every 100,000 White women. Nationwide Black women are four times more likely to die, according to Amnesty International, despite the US spending more money on maternal health than any other country in the world.  I tried for a minute to imagine how many women even consider that they might die shortly before, during, or after childbirth. It seems so last century, or even “Third World” right? Wrong. We may spend a lot of time bemoaning the healthcare conditions pregnant women in so-called “Third World” countries have to deal with. In fact, maternal mortality rates in the rest of the world are way down, according to a new report from the Lancet medical journal. Black women make up nearly 12% of the population and yet we account for 50% of maternal deaths in the United States. This is a shameful statistic for an industrialized nation (heck, in Italy it’s 3 per 100,000 deaths) considering that maternal mortality is preventable. Why are we not shouting from the mountaintops about this appalling trend? Related stories: