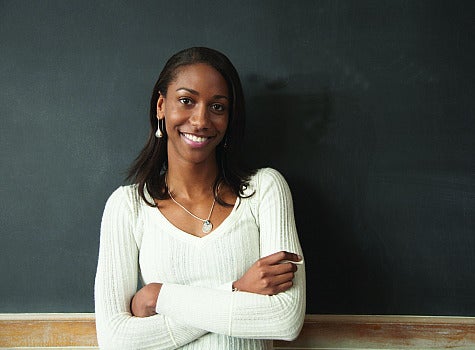 With all of the negative statistics that get attached to us, it’s nice to see some numbers that make us smile. According to a recent poll by Hamilton College in Clinton, New York, Black teenagers are more optimistic than their peers from other races. The survey revealed that 70 percent of Black students between ages 15 and 18 believed that they would reach a higher standard of living than that of their parents, compared to only 36 percent of white students. According to CBS News, the students’ glass half-full attitude seems to be closely linked to President Obama. “Young African Americans have this serious afterglow that is not as strong with whites an Hispanics,” John Della Volpe, who lead the poll, told CBS News, in reference to the Election of the United States’ first Black President. One student confirmed Della Volpe’s assumption–“It always comes back to Obama,” 15-year-old African American student Deja Bailey told CBS. It makes our hearts lighter just knowing that our youth are staying positive.