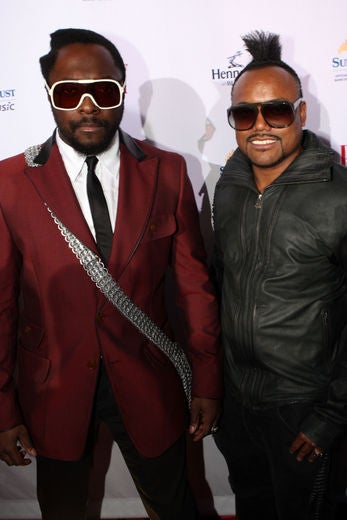 Band member of the Black Eyed Peas Will.i.am is one of many artist taking reactive measures to sell music since albums are barely moving in stores, according to The Press Association. “I don’t listen to albums – people don’t hear music like that now,” says the singer to the Guardian. The Black Eyed Peas new album dubbed “E.N.D.” will be released online and fans will have the chance to make their own remixes from each track.-QS

Do you still buy albums in stores?