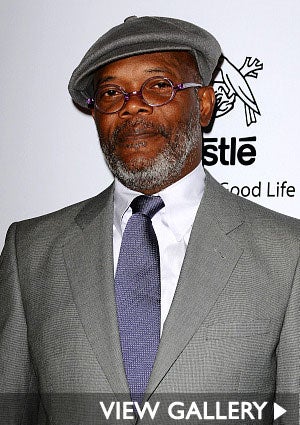 Eagerly anticipating this Sunday’s 82nd Annual Academy Awards, we can’t help but feel proud of the great talents like Mo’Nique, Morgan Freeman, newcomer Gabourey “Gabby” Sidibe, and director Lee Daniels, all nominated for awards this year. Since Sidney Poitier’s monumental Oscar win in 1963, a first for a Black actor in a lead role, we find ourselves overjoyed for the men and women of color who receive such an honorary accolade. As we continued reminiscing, however, we found ourselves scratching our heads–realizing how many actors and actresses have showed up and showed out, yet never won a coveted gold statue. Samuel L. Jackson, for example, still hasn’t taken home an Oscar! Bizarre? We agree. It’s baffling that these respected thespians who took their roles to the next level were never given the proper credit. Read more: