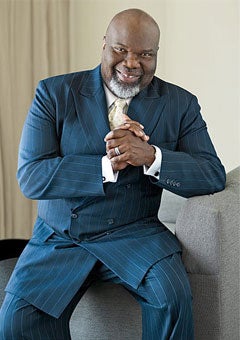 Take a look at why we’re dunkin’ donuts in our morning brew:

Home Where Big Boi and His Dungeon Family Made Classics Can ...