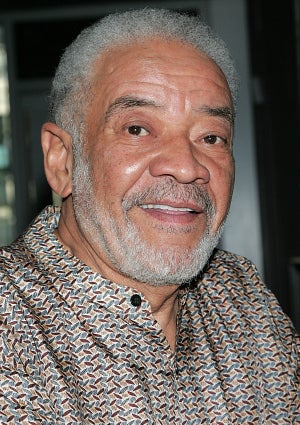 You might recognize his voice from classic songs like “Ain’t No Sunshine,” “Just the Two of Us,” “Lean On Me,” and “Grandma’s Hands,” but after viewing the new documentary, “Still Bill,” opening today at New York’s IFC Center, you’ll realize how little you knew about the man behind the music. “On your to way ‘wonderful,’ you’re going to have to pass through ‘all right,'” notes Withers, now 72, in the film, which chronicles his journey from his Slab Fork, West Virginia, hometown to the top of the music charts. Along the way, he overcame the grips of being an “asthmatic stutterer,” served nine years in the Navy and at the ripe age of 32, traded in his $3/hour job as an aircraft toilet maker for a guitar and songbook. The rest is history.  By 1985, he quietly withdrew from the spotlight to focus on family life and hasn’t really looked back since, with very little regret. With humor, a touch of sadness and bold honesty, Withers shares his triumphs and struggles with finding his way as a man, an artist and how managed to maneuver his way through the “fame game” and maintain his dignity. Along with archival footage from his early days, “Still Bill” features appearances by his wife, Marcia, and their two children, his Navy buddies as well as Cornel West and Tavis Smiley.   The greatest lesson Withers imparts on his audience is that it’s never too late to be who you might have been and perhaps, still want to be. To quote Withers, at the end of the day, “The most important thing is to be OK.” We couldn’t have said it better.