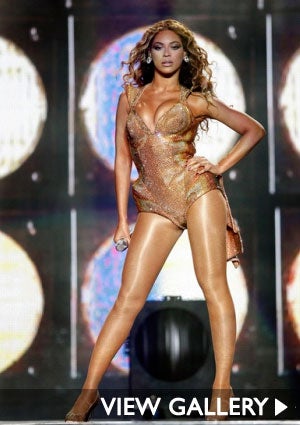 Beyonce’s “I Am …” tour stops in Egypt this coming Friday, November 6, at the Red Sea resort of Port Ghalib but controversy is already brewing over the one-night appearance, CNN.com reports.

Islamist Egyptian Member of Parliament Hamdi Hassan, part of the conservative Muslim Brotherhood, is opposed to the pop diva’s concert, saying: “The government is trying to make people indulge in sin.” He claims the singer, “who appears naked in her clips,” and her performance is a violation to the Sharia Islamic religious law.

A few weeks ago, Beyonce decided to postpone her October 25 show in Malaysia after the Pan-Malaysian Islamic Party protested the event, claiming to would promote further “Western sexy performances.”
Loading the player...