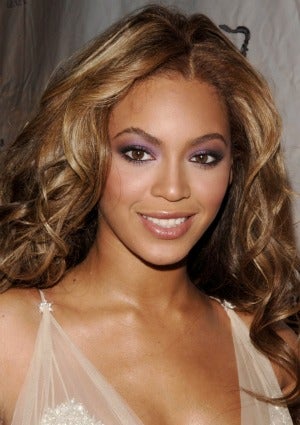 For all celebs who love to Tweet, they may want to take a few cues from Beyonce. The 29-year-old singer’s Twitter account, which is yet to be verified, has amassed more than 1 million followers without even sharing a single Tweet..

The Sasha Fierce star is currently following former Destiny’s Child members Michelle Williams and Kelly Rowland, as well as her sister, Solange. Although it’ll be some time before she catches up to celebrity Twitter giants like Rihanna (who has over $4 million followers),  sources have all agreed Ms. Bey’s following is definitely impressive.

It’s still unknown whether Beyonce will ever use her Twitter directly in person – some predictions have been made that the singer might begin Tweeting before the release of her next studio album.