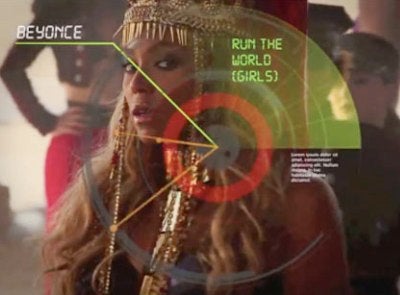 The wait is finally over. Beyonce’s highly anticipated video for “Run the World (Girls)” will premiere tomorrow night during “American Idol.”

Shortly after the show’s broadcast, the video will be released on Beyonce’s website , where a live countdown to the video premiere is currently taking place.

The video was supposed to make its debut last week, however, a rep confirmed that Bey’s camp wanted to add a few final touches to it, reports MTV News.

Last week, Beyonce released a teaser of the video, featuring a fashionably clad army of dancers and a vintage car engulfed in flames. We wonder what the final video has in store!