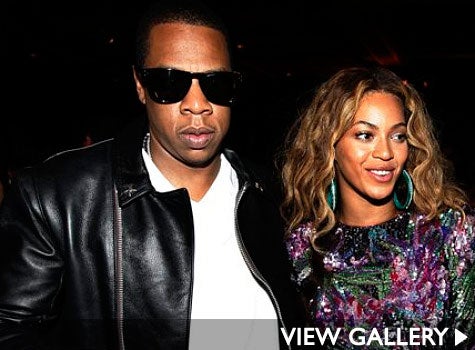 Last year was decidedly a great year for the Carter’s, Jay-Z and Beyonce. The power duo made a whopping $122 million between June 2008 and June 2009, earning them a sweet spot at number one on Forbes Magazine’s annual Hollywood list.

Thanks to cushy endorsement deals with the likes of Budweiser (Jay-Z) and chart-toppers like “Empire State of Mind” and “Single Ladies”, the two are the highest-earning couple for the second year in a row. Beyonce brought home the most cheddar–$87 million, while Jay-Z brought home $35 million. Our other fave power couple, Will and Jada Pinkett-Smith came in at fourth place, earning a combined $48 million.