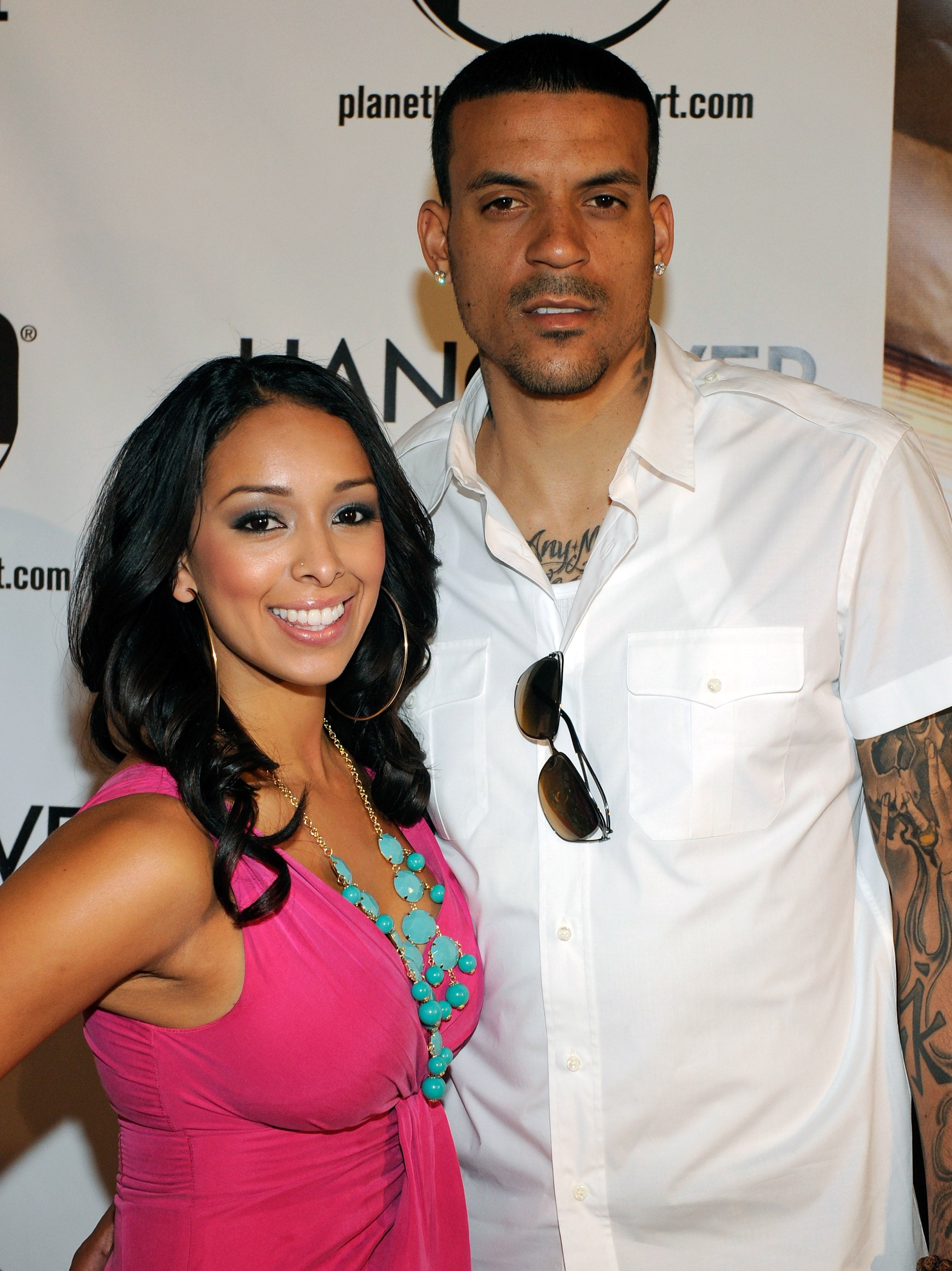 So far, Oakland native Gloria Govan and her fiancee, Orlando Magic forward Matt Barnes, have come off as the most “normal” couple on “Basketball Wives.” On the show, Govan seems to maintain her distance from the women, even declaring that she has what they don’t have: a loving, committed relationship. Their reply? She’s just naive. The mom of 18-month-old twin boys, Isaiah and Carter, recently spoke with ESSENCE.com about her upcoming summer wedding and why the haters make her want to fight for her man and her young family even more. ESSENCE.com: What made you agree to be on “Basketball Wives“? GLORIA GOVAN: I wanted to encourage young girls, or women in general, that you can be in a healthy, respectful relationship with an athlete without it having to be about the drama and the infidelities. I also wanted to be a role model to show that it’s not about shopping and days at the spa and that you can be involved with charities and helping others. ESSENCE.com: You, Royce and Jennifer are college grads, which goes against some misconceptions against basketball wives. GOVAN: That’s another thing I wanted to show about women who are married to athletes. It’s unfortunate that the misconception is that we’re straight out of high school or are dropouts. ESSENCE.com: Matt recently told a radio station that he was “disgusted” by the show. GOVAN: He was surprised at how willing the women were to give information about other people and their own experiences. I’m not really sure that he’s a fan of certain people on the show, but he’s entitled to his opinions and the show is not focused on Matt. ESSENCE.com: What do you think of people who say you’re naive? GOVAN: Matt and I have made our share of mistakes and, like any relationship, we have our ups and downs, but unlike a lot of the women on the show, we’ve fought through them. We’ve become a minority in the basketball world because we are happy. It’s unfortunate that your happiness has to be questioned, but I think it’s something that we’re both ready to defend because we know what the truth is. It encourages me to make sure this family works and to fight for Matt and our relationship. ESSENCE.com: If the show is renewed, will you do it again? GOVAN: No. I think if the show took a different turn and focused on the entrepreneurs, educated and business-savvy women, then I would do it because that’s what I want to represent. ESSENCE.com: Were you afraid of being in the public eye? GOVAN: I think when Matt and I agreed to be on the show I was just excited to show people that you don’t have to be an ignorant pole dancing girl to be with a good man. I didn’t realize they would be so interested in what goes on underneath my roof. It amazes me how many people, both on and off the show, are like, ‘Well he cheats on her and she doesn’t know anything.’ At some point, it does affect you and you do start looking at your partner with a raised eyebrow, so I do my best to stay off the Internet because you can get caught up. ESSENCE.com: So, when are you and Matt walking down the aisle? GOVAN: We’re getting married in August and are finalizing some details now. I didn’t realize how much work goes into planning a wedding and August is around the corner. We’re excited, though.