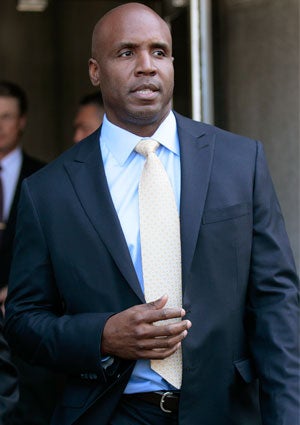 Have a look at why we’re grabbing the instant coffee this morning: