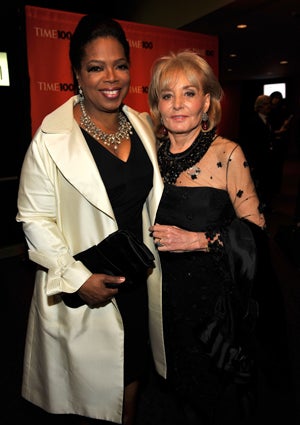 Oprah Winfrey is notorious for asking all the tough questions on her daytime television show. Now, the tables are turning: Barbara Walters will sit down for a prime-time interview with Winfrey about the end of her show, reports Huffington Post.com. Winfrey will talk about her memorable moments in her 25-year-old show. The hourlong special will air on December 9 on ABC. The interview will take place in Chicago at Winfrey’s home and Harpo Studios, reports Huffington Post.com.