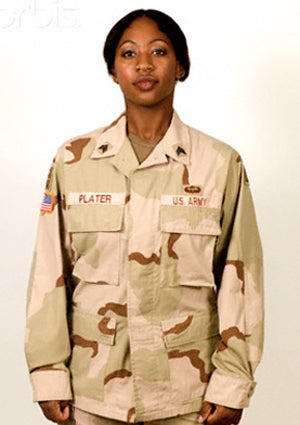 The Army is ending its GED program that has helped nearly 3,000 dropouts earn high school equivalency certificates and become soldiers, reports the Associated Press. The program started in 2008 as an effort to get more troops when the wars in Iraq and Afghanistan left many army officials scrambling to find soldiers. The tough economy and high employment rate is now drawing more people who already have diplomas to enlist in the army. In 2008, 82.8 percent of people who enlisted for active duty were high school graduates, reports the Associated Press. That number jumped to 94.6 percent in 2009, the outlet reports. What are your thoughts?