By Kirsten West Savali · Updated October 23, 2020
Pittsburgh students have walked out of class and flooded the streets in protest of former East Pittsburgh police officer Michael Rosfeld being found not guilty in the June 2018 shooting death of 17-year-old Antwon Rose II, WPXI-Pittsburgh reports.

STUDENT WALKOUT: Students have left classes to protest the verdict in the Michael Rosfeld trial. https://on.wpxi.com/2FzNzah

As ESSENCE previously reported, Rosfeld shot Antwon three times, in his arm, back, and face, as the teen allegedly fled after Rosfeld pulled over the vehicle in which he was an unarmed passenger. It took jurors approximately three hours to acquit the police officer of all charges, including first degree murder, third degree murder, voluntary manslaughter, and involuntary manslaughter. According to witness John Leach, Rosfeld opened fire on Antwon just as the teen turned to run. According to Leach, the officer cried, “Why did I shoot? Why did I fire?” Conflicting reports quote Leach as saying Rosfeld said, “I don’t know why I shot him. I don’t know why I fired.” 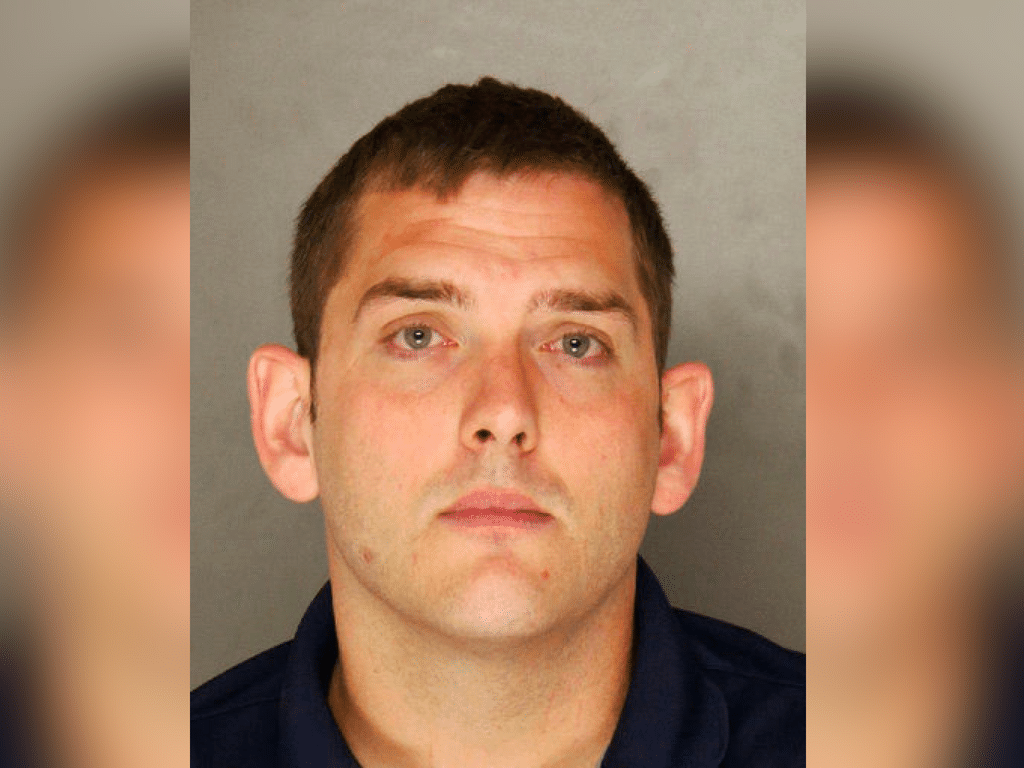 Pittsburgh Public Schools Superintendent Anthony Hamlet said that while students have the right to protest, and be supported in their protest, they must do so with parent or guardian permission or receive an unexcused absence or tardy. ”We may not all process Antwon’s death and the outcome of this case the same way, but we can all agree that any student who is affected by these events deserves to feel safe and supported by our school community,” Hamlet wrote in a statement. “It is our responsibility to work together to manage our personal feelings and reactions to focus on the impact this has had on our students.” “We respect the right of all students to lawfully and peacefully protest, and we take seriously our responsibility to keep all students safe and secure,” Hamlet continued. “School leaders have been encouraged to work with student leaders to develop a plan that ensures students are safe while participating in any demonstrations.” Hamlet said the District could not support students leaving class and entering into “unpredictable and potentially hazardous situations.” What Hamlet does not name here, but should, is that police officers responding to the protests are a potential threat to students, and can not be trusted to show up in peace, nor with the professionalism they often claim to possess. This had been made abundantly clear not only by the preponderance of extrajudicial killings around the country, but the police state’s often antagonistic and violent response to protests seeking justice for those killings—as was the case when Baltimore students walked out of class to protest the state-sanctioned police killing of Freddie Gray.
TOPICS:  antwon rose Michael Rosfeld Pittsburgh Pittsburgh police