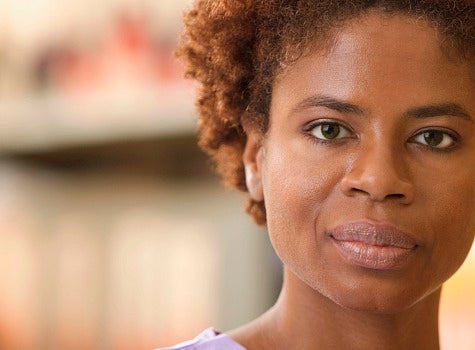 Antiretroviral drugs–given to patients infected with HIV and AIDS to help prolong life–could also help slow down the spread of the deadly virus, according to CNN. Patients with HIV and AIDS who take antiretroviral drugs experience 25 times less infections those who don’t because the treatment drastically reduces the concentration of the virus Brian Williams from the South African Centre for Epidemiological Modelling and Analysis explained to CNN. Therefore it’s much harder for the disease to spread. Meaning that if more people receive antiretroviral drugs less people could become infected. “We could effectively stop transmission within five years,” Williams told CNN. Williams argues that everyone over the age of 15 should be tested for HIV every year and that anyone who patients should begin antiretroviral treatment as soon as they test positive. However, Williams’ proposal is expensive and time consuming to implement. While he admits that much more research has to be done to see if people will take the drugs and if it does result in fewer transmissions, the major up-side however of it working, is that in a matter of years antiretroviral drugs could possible reduce the number of people who have to be hospitalized and treated for diseases associated with HIV and AIDS. Read More: