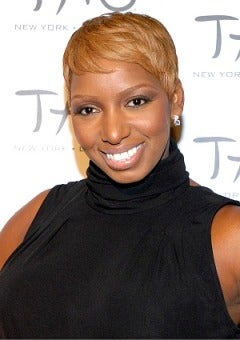 NeNe Leakes and Angie Stone will co-star in a new play, “Loving Him is Killing Me.” Stone and the reality TV star — who walked off the set of “Celebrity Apprentice” last night — will be featured in the play, which tells the story of a mother and daughter who are in love with the same man…

The play was written by Theo London, who Stone said she has known for years and is happy to work with. “When he asked me to be involved, I was more than delighted after having already done a couple of plays,” she told the Washington Informer. “It was something interesting and challenging.”

Stone also praised Leakes’ acting in the play. “I was so glad to see how well she enveloped her role — she did a great job,” Stone said.

Other star castmates include model Tyson Beckford and singer Kenny Latimore. The play runs now through May 22.