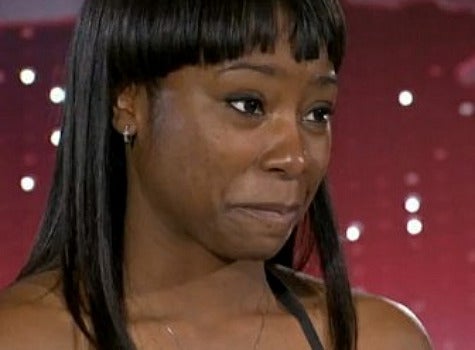 American Idol contestant Angela Martin spoke to People.com about her missing mother who disappeared from a South Chicago suburb on December 26, 2009. Angela said she was happy to have her mother–who looked after Angela’s daughter, who has Rett Syndrome, while she sang at her auditions–with her while she auditioned for Idol. While Angela remains in Hollywood, hopeful that her time on the show will help bring more publicity to the search for her mother, her sisters and family are back in Chicago caring for her daughter Jessica Creamer, 10, and keeping the hope that they will see Viola again alive.