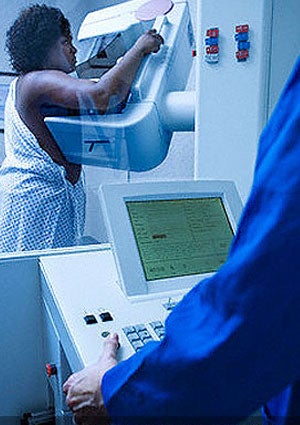 On Monday November 16, the United States Preventive Services Task Force (USPSTF) announced it would no longer recommend routine mammograms for women between the ages of 40 and 49, a group that accounts for about one out of six breast cancers. The recommendation is based on data that find that mammograms do reduce the risk of death in these women, but apparently not enough deaths to recommend that all women 40 to 49 should be screened.

We cannot underestimate the importance of mammograms in detecting breast cancer at its early, most-treatable stage. The American Cancer Society acknowledges the limitations of mammography, and is determined to find ways to improve on the effectiveness of screening for breast cancer. To further its commitment to saving lives from breast cancer through early detection, the American Cancer Society is currently funding a large study to improve the accuracy of mammograms, as well as working towards improving access to mammograms for every woman regardless of her race or socioeconomic status.