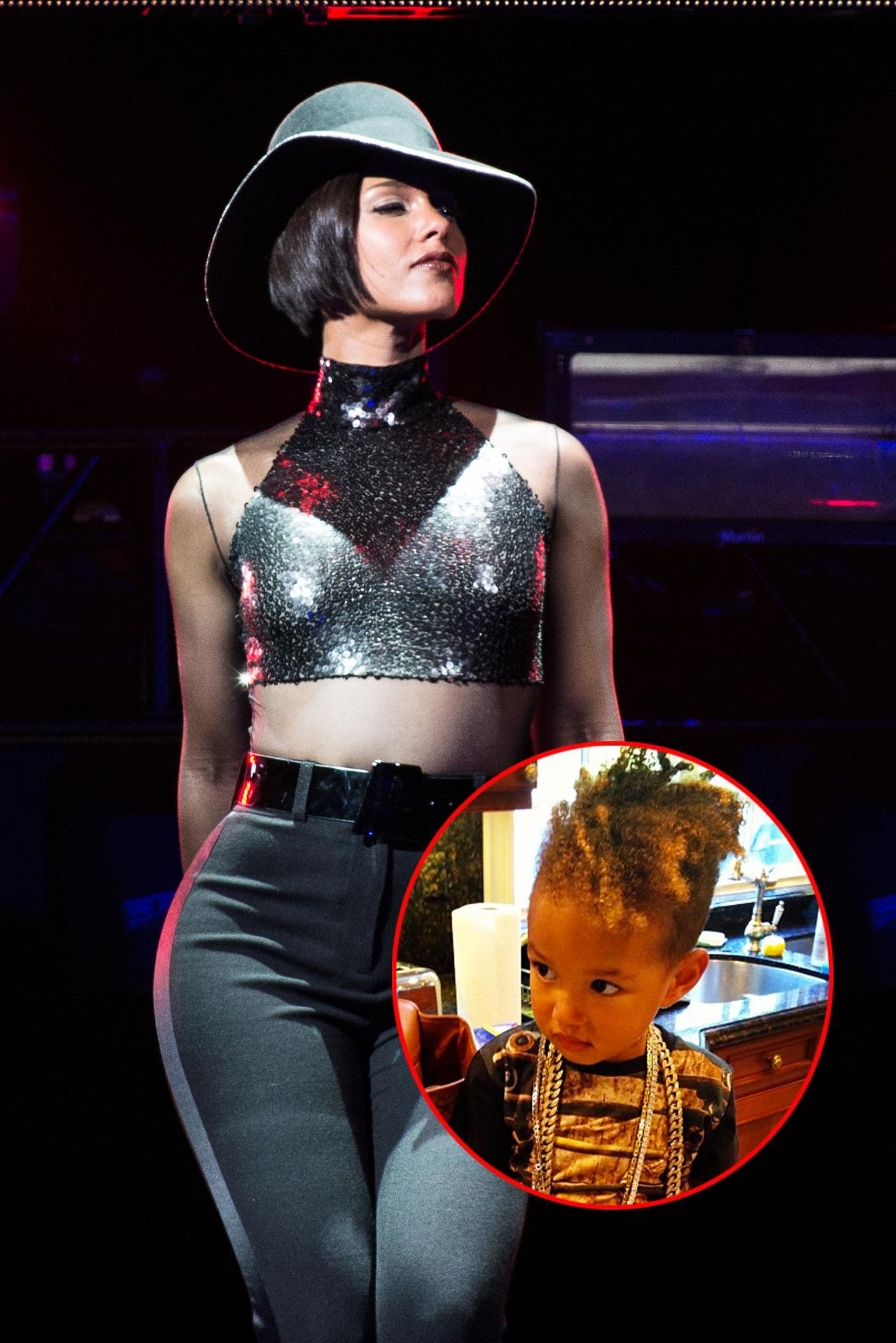 In her a recent post on her website, Alicia Keys paid tribute to families seeking reform in Egypt. After taking a three-week trip to the country in 2006, the singer said she realized there was a growing movement against the country’s government.

The country — which has been an inspiration and namesake for Key’s baby — is currently facing a tumultuous protest between critics and supporters of President Hosni Mubarek.

“When people find themselves caught in a place where their dreams, hopes and ideas have nowhere to breathe or fly, something happens,” wrote Keys. “Something that is so natural and powerful, like the water we seek when thirsty, or the food we need when hungry takes over.

“This energy to change, to move in a different direction produces a voice – a voice loud and strong enough to vibrate and shake the wall that attempts to oppress the will of the masses and the fight for the future. From that first small voice that dared to speak, to resist, to protest – a small, but important insult has now grown into a voice of millions that cannot and will not be silenced.”

Almost poetically, Key’s continued with a recollection of her time spent walking the streets of Cairo where she realized Egypt faced a major conflict. Yet, despite the country’s upheaval, Key’s closed her post with an inspirational call to action:

“Now as the light of the sun and the sand gust winds from the Sahara blow without permission and cover the streets and pyramids, let’s remember that this undeniable spirit to speak – even to shout from the heart, should never be denied and never, ever be ignored.”

What are your thoughts on the protests in Egypt ?