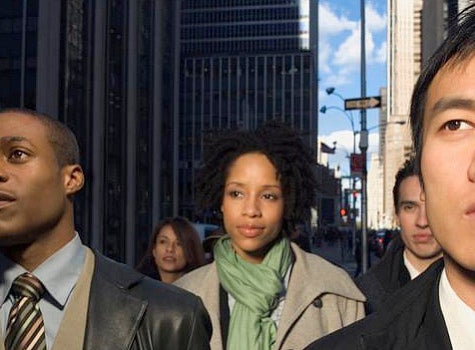 Black women are unnoticed and their efforts often go unappreciated, according to a new study published this month in the Journal of Experimental Psychology.

The conclusion for psychologists was “evidence of Black women’s relative invisibility, at least among college-age White samples.”

Reading this study makes us wonder: Is it really saying anything many Black women don’t already feel?