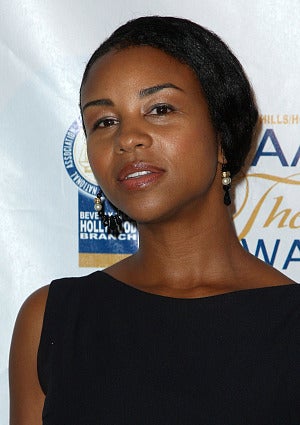 After a 14-month investigation “Grey’s Anatomy” actress Aasha Davis’s brother-in-law Lyle Herring Sr., 56, has been charged with murdering her sister Lesley Herring, 44, who disappeared in February 2009. Davis first reported her sister missing in March 2009 after hearing she hadn’t shown up to work for several days prior to her vanishing. Lesley’s husband Lyle, a recruiter at California State University, never reported her missing but has denied any involvement in her disappearance. Police say he has always been a suspect and he is currently being held on $1 million bail. Lesley’s body has never been found.