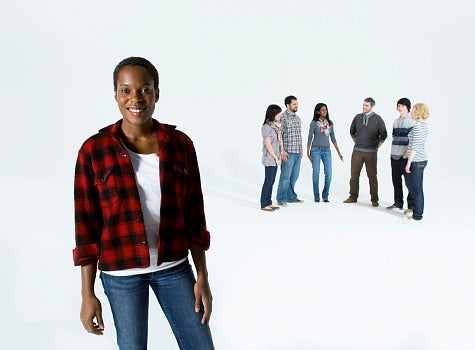 A coalition of Black leaders is urging the Census Bureau to improve how it counts the African-American population in the 2010 Census. Civil Rights leader including Rev. Jesse Jackson, Rev. Al Sharpton and Marc Morial were in Washington D.C. to voice their concerns to the Census Bureau, citing that one million Blacks and Hispanics were not counted in the last census 10 years ago.

Census statistics are used to allocate about $480 billion in federal funding to communities for social programs like foster care and Medicare. An accurate count would mean better funding for programs.

“The undercount of blacks in the last count and the overcount of whites by one percent is not just a Washington statistic,” said the Rev. Al Sharpton. “It manifests itself in goods and services that cost us. We want what is ours.”