It was nearly a year ago. A gunman entered the Pulse nightclub in Orlando, Florida, armed with an AR-15 assault rifle, and murdered 49 innocent people. More than 50 people were injured in the June 12, 2016, mass shooting. One of them was Tiara Parker, a 21-year-old makeup artist from Philadelphia.

Parker was shot as she huddled along with 20 others inside a stall in one of the club’s restrooms. Tiara was with her cousin, 18-year-old Akyra Murray, who was also shot but did not survive the deadliest mass shooting in United States history. 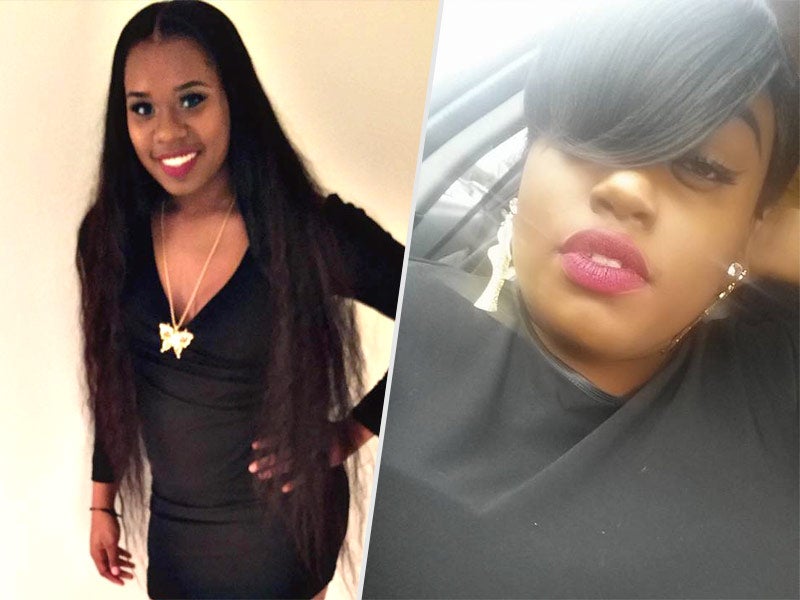 For Parker, life has not been the same since then, but she tells PEOPLE she is doing everything she can to make the most of it following the senseless terror attack, perpetrated by Omar Mateen, an ISIS sympathizer.

“Orlando happened and it was sad what happened to everybody, but Orlando is not going to define me,” Parker explains as the first anniversary of the Pulse nightclub shootings approaches. “It was a major setback for me and my family, but I am doing really well. I feel better, I look better … I feel good.”

The bullets left Parker with scars she will have forever. But there were also unintended ramifications, she explains.

“It was really sad what happened to all of us that night, and I wish there was a way to go back and replay it, because I miss my cousin so much,” Parker tells PEOPLE. “It was a very stressful time and now, my family has stopped talking to me.”

When Mateen first fired off rounds, Akyra managed to get to safety outside. But when she did not see Parker, she ran back inside to look for her.

She says her aunt and uncle “have blamed me for this ever since I got out of the hospital, when they found out she didn’t make it.”

She says she understands: “They had to find someone to be mad at, and instead of the man who did it, they’re mad at me.”

Parker says she is taking her life “day by day,” by living as she did before the shootings, which she still has nightmares about. She is working full-time and pursuing her goals, and refuses to let the gunman’s thwart her efforts.

“I miss my cousin but at this point, I know she is in a much better place,” she says. “I am at peace with that. No one can harm her anymore, so why should I stress?”

On Monday, a year after the murders, Parker will attend an event in Philadelphia being held in her cousin’s honor.

A memorial basketball game will get underway at 6:30 p.m. at West Catholic High School on Chestnut Street.

“I will be going to show my support, but otherwise, it’ll be just another day,” Parker says. “I’ve got to keep on pushing.”

This story was originally published on Friday. It is being republished to mark the one-year anniversary of the Pulse shooting.