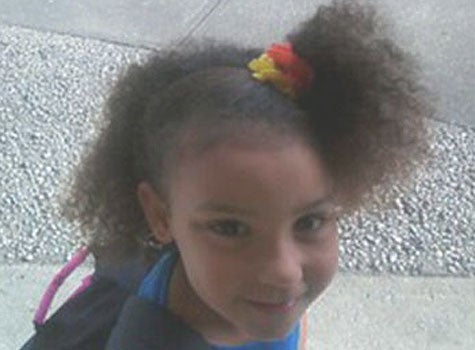 Calvin Lowery, a father of four, penned a compelling article on Momlogic sparked from the recent death of  Shaniya Davis, the 5-year-old girl who disappeared last week and whose body was found on Monday in Sanford, North Carolina. It turns out that the girl’s 28-year-old mother, Antoinette Davis–who has been arrested and charged with human trafficking, felony child abuse-prostitution, filing a false police report and obstructing a police investigation– is pregnant.

In light of this the author questions whether the government should prevent some criminals from having children.

He writes: “For those that feel that prohibiting certain individuals from procreating is inhumane, remember this–this morning it was announced that Antoinette Davis is PREGNANT! Are you serious? What, was she not making enough money off of one 5-year-old? Was little Shaniya getting too old to turn tricks for mommy?”
Read more: A Mother’s Love?