How much do we love Jaden Smith? Let us count the ways.

There are so many reasons the 17-year-old offspring of one of Hollywood’s biggest power couples — Will Smith and Jada Pinkett-Smith — has stolen our style-loving hearts. In his short time on God’s green earth he started his own clothing line, fronted an ad campaign for Louis Vuitton and has cultivated a personal style that has quickly making him a style star to watch.

Here are just a few reasons we all need to keep Jaden on our fashion radar.

1. Because he was hands down the best-dressed male celebrity at the 2016 Met Gala. This Louis Vuitton look is dope. 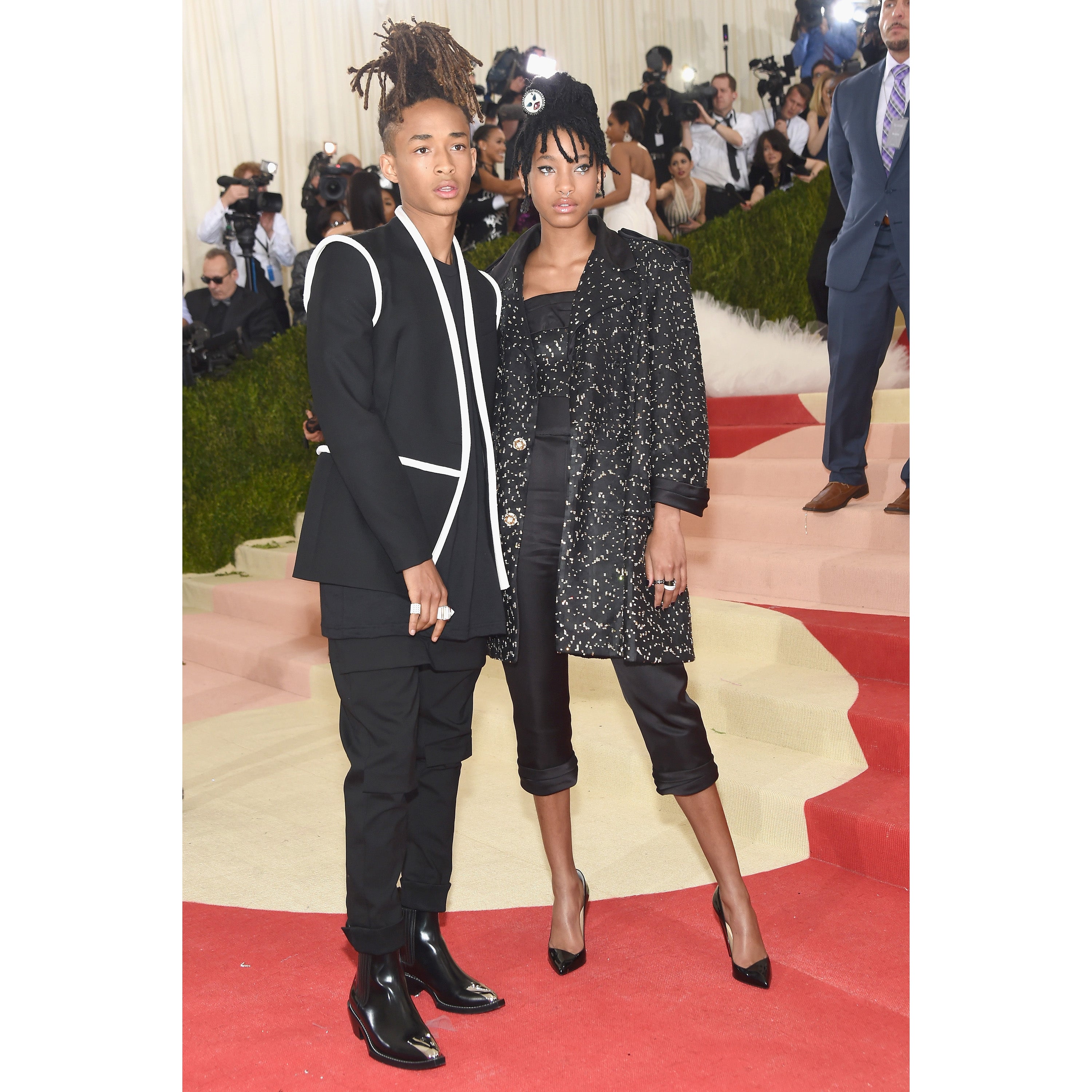 Jaden Smith and Willow Smith stun the crowd on the red carpet during the 2016 Costume Institute Gala at the Metropolitan Museum of Art in New York City.

2. Because we can’t stop watching this GIF of him and his equally amazing sister Willow dancing and living their best lives at the Met Gala.

4. Because he has proven time and time again that he looks better in skits than we do.

5. Because his locs are major #HairGoals.

6. Because he already has his own clothing line called MSFTS.

7. Because he is BFFs with one of fashion’s biggest models of the moment, Kendall Jenner.

8. Because swag runs in the family.

9. Because he’s been swaggy since he could stand!