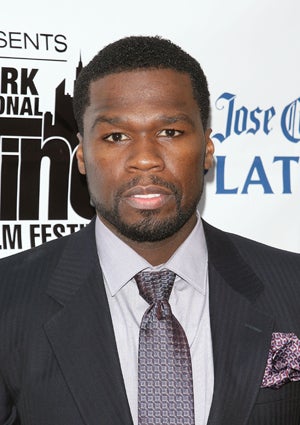 Rapper 50 cent is flexing his humanitarian muscles. The star recently filmed a PSA encouraging fans to become potential bone marrow donors, reports Eonline.com. Fifty was inspired to get involved, after hearing  about 11-year-old Shannon Tavarez, the Broadway actress who was diagnosed with leukemia in April. She is still waiting for a bone marrow donor. “My son is just a couple years older than Shannon and I can’t imagine if his life was needlessly cut short when there is someone out there that could save him,” 50 Cent said in a statement to Eonline.com. “A complete stranger is the only person who can give Shannon a fighting chance to live.”Alicia Keys and Rihanna have also sent their support to Tavarez. Would you ever considering becoming a bone marrow donor?
Loading the player...