The third annual ESSENCE Street Style Awards is set to be an extravaganza featuring the hottest stylists, designers, and all-around fashionistas. Our designer-to-watch, Romeo Hunte, is definitely on the rise. Capturing the attention of a few of our favorite celebs, (hey Beyonce and Zendaya!), we’re sure this is only the beginning of his reign in the fashion industry. Curious about the man behind the clothes? Here are 5 other things to know about the ESSENCE Street Style Awards honoree.

1. The 29-year-old Brooklyn-born and raised designer honed his craft at New York’s Fashion Institute of Technology and has been dolling out his namesake collection for the past six seasons. 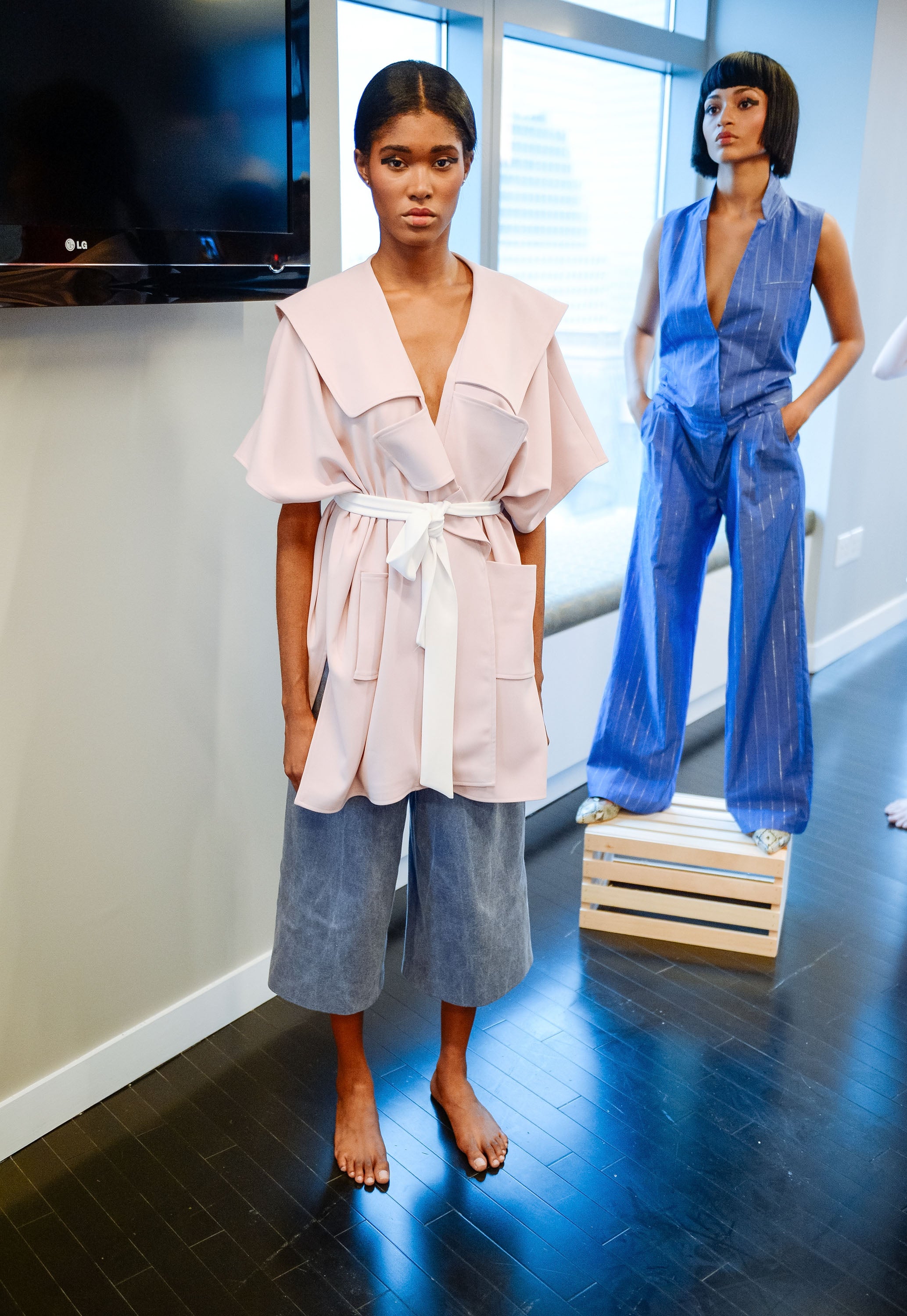 2. He’s on your favorite celebs’ radar. Everyone from Beyonce to Laverne Cox to Zendaya have been seen living their very best lives while rocking his looks. 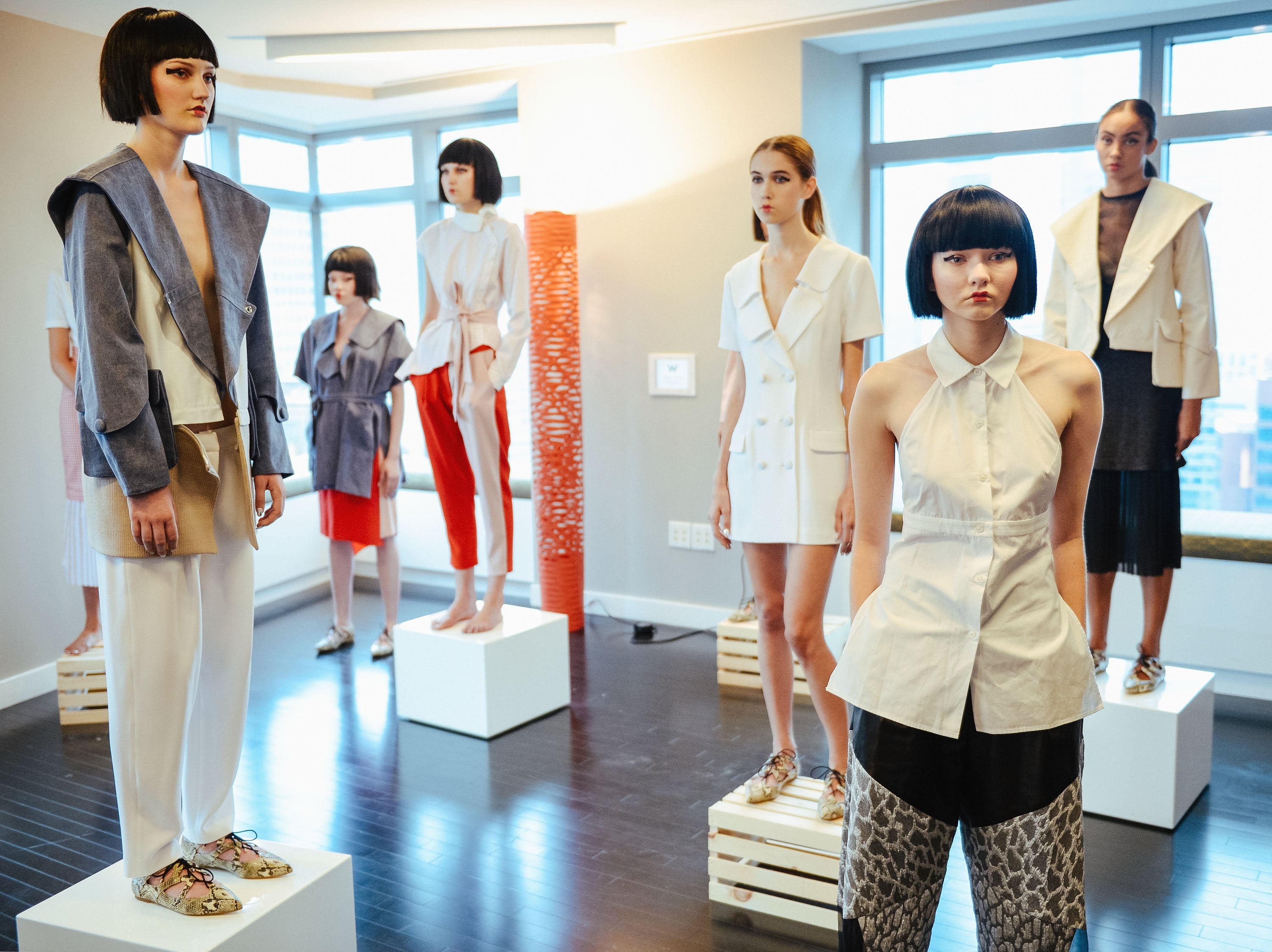 4. Stylish men are set to get some attention from the rising designer as Hunte has recently introduced a capsule men’s collection. 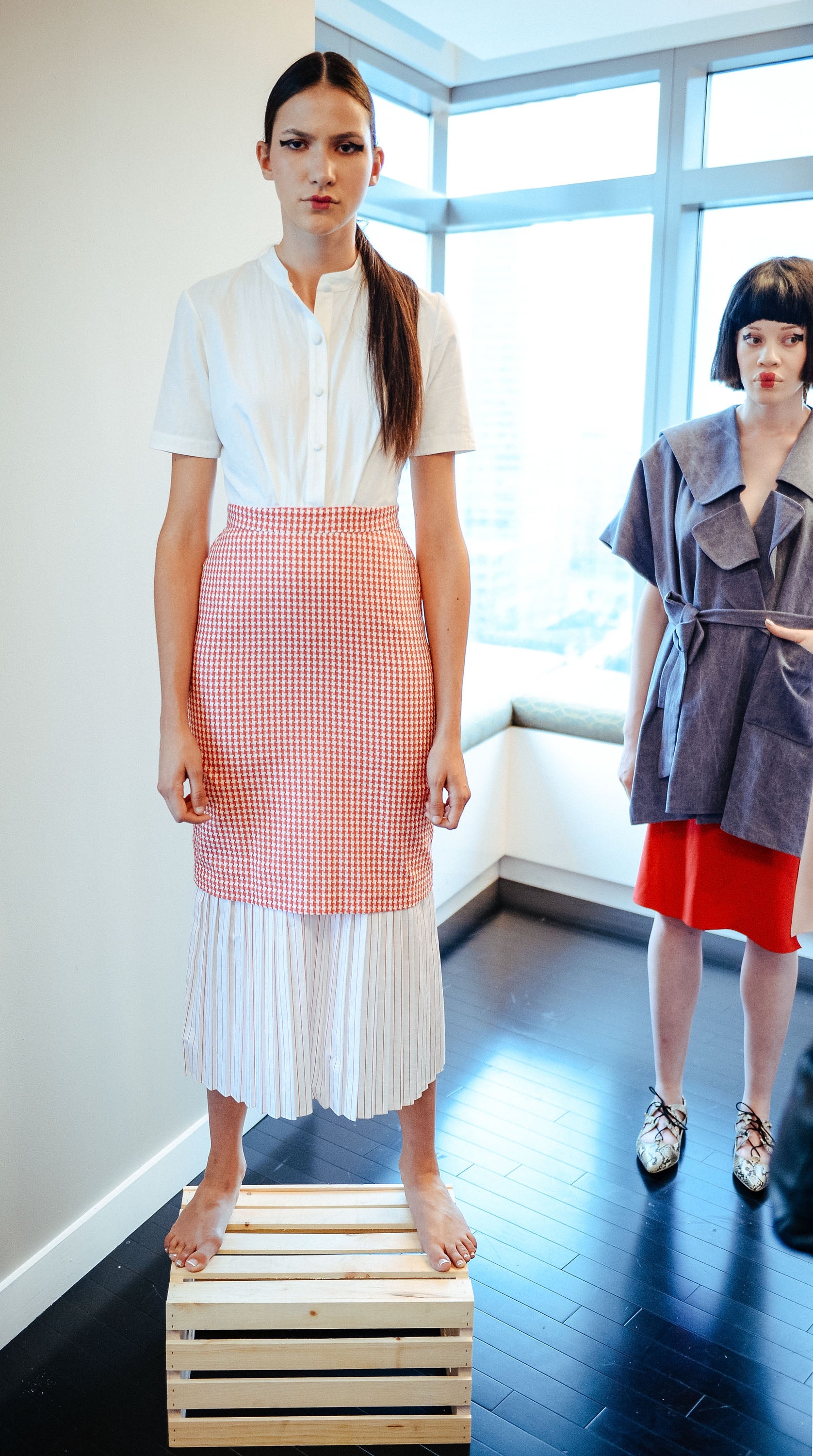 5. Hunte has paid his dues. Before venturing into his own business, Hunte took on magazine internships and retail stints, working for Barney’s New York and Saks Fifth Avenue. The designer says that being well versed in different aspects of the fashion industry has helped him figure out who the Romeo Hunte girl is and exactly how to best reach her. Talk about smart!