We hear it almost every time we turn on the news: “Urban,” “Thug,” “Inner-city.” But what’s the hidden meaning behind these words?  These phrases have become the code words reporters and news outlets have been using to describe the Black community and it has to stop.

“THUG”
Thug is basically the new “N-word” these days. Outlets are using this word to describe Blacks who are excited, rowdy, loud or, in the case of Trayvon Martin, just existing while Black. 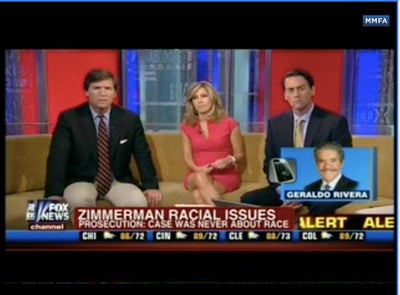 “GHETTO”
At the height of the marijuana debate, members of the media expressed serious concern for the “ghettos” of America. The media uses this code word to refer to any community inhabited by Blacks as a “ghetto” dealing with gang violence and drug use and all the problems that come with living with Black people.

“URBAN”
In the wake of Freddie Gray’s death, the media’s been referencing Baltimore as the example of “urban” unrest. Where is “Urban America” and how do we get there? Is it not part of the rest of America? “Urban” is basically a code word to describe any city that’s filled with people of color.

“GANG-RELATED”
When a CNN anchor referred to members of Zeta Phi Beta as “Crips,” it proved that the media believes that when two or more Black people are gathered, it’s gang related. Here’s a news flash: A group of Black people are not automatically a gang. 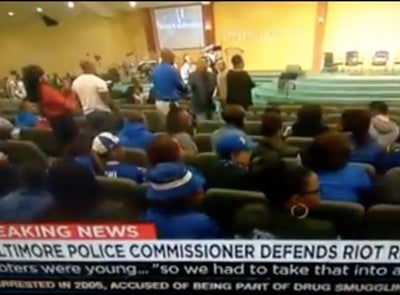 “INNER-CITY”
After the death of Michael Brown and the resulting protests, reporters constantly referred to Ferguson as the prime example out of control “inner city” violence when Ferguson is actually a small town on the outskirts of St. Louis (an outer city, if you will). This may seem like a simple geographical mix-up but in the news, anytime there is violence or crime, the area automatically becomes an “inner city” which is code for “inhabited by too many Blacks.”