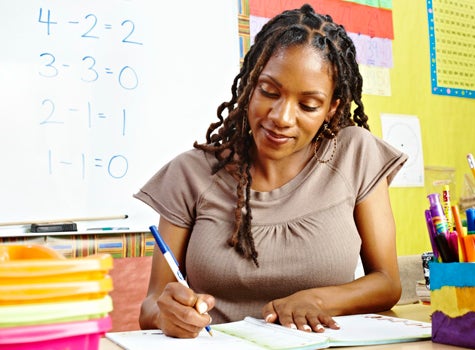 A new program in the District of Columbia school system is responsible for more than 200 teachers losing their jobs, reports CNN.com. The IMPACT assessment program evaluates teachers in Washington, D.C. on classroom performance and their students’ achievements. The Washington Teachers Union says many educators believe IMPACT is not a fair evaluating system. The President of the Washington Teacher’s Union, George Parker, says the union plans to challenge the firing of about 80 of the teachers who were fired due to the new system.  “Every child in D.C. has a right to a highly effective teacher.” School spokeswoman Rhee said to CNN.com. “Children have been done a disservice.” Many say this cleanup was a long time coming. The school system also plans to let 76 more school employees go for licensing issues, bringing the total to 302. What do you think about the high amount of school firings in D.C.?
Loading the player...