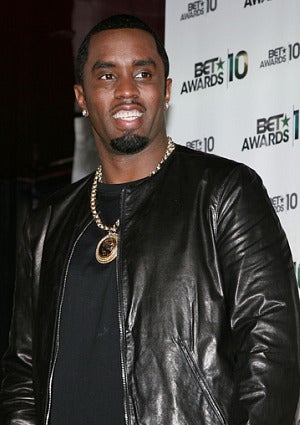 The red carpet rolled out last night in New York City for the 2010 BET Awards nominations press conference. Diddy and Queen Latifah were there to officially announce nominees, including this year’s top contender, Jay-Z , who got five nods including Best Collaboration (“Empire State of Mind”) and Video of the Year (“Empire State of Mind and “Run This Town”). Following closely behind are Beyonce, Alicia Keys and Melanie Fiona who each received four nominations, including Best Female R&B artist. Rihanna and newcomer B.o.B were each nominated for two awards. But perhaps most surprising is the nomination of tween sensation, Justin Bieber as Best New Artist. Expect the the BET Awards to be a trending topic on Twitter for the next month or so, since Bieber is the certified king of the Twitter-verse. Queen Latifah will host this year’s BET Awards, airing June 27th.