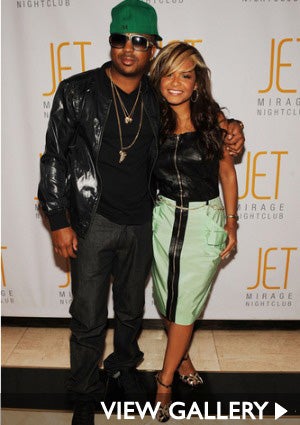 This week, Christina Milian and Terius “The-Dream” Nash reached an undisclosed settlement in their divorce. According to TMZ, the two chose to settle out of court and the public eye. Smart move, considering all the details leading up to their split. The-Dream was allegedly cheating on his pregnant wife, asked her to sign settlement documents while laid up in bed and in no condition to sign such important docs, and officially filed for divorce nine days before the birth of their beautiful daughter, Violet. Could’ve been very messy. Her lawyer told TMZ, “Ms. Milian strongly believes that peaceful resolution is better for their child and that she is very pleased with the settlement and that it was accomplished out of court.” We agree, this is what’s best for Violet. Other celebrity couples weren’t as lucky. Take a look at some the messiest celebrity divorces…