ESSENCE is no stranger to celerating the unique connection between Black couples on a daily basis, so you know we were tuned in for the premiere of OWN’s new documentary series, Black Love.

The Tuesday night debut of the highly-anticipated new docuseries drew in a record 1.2 million viewers and spurred much discussion on social media. The premiere edpisode of the show, which chronicles the real life experiences of several high profile celebrity (and everyday) couples, was preceded by a series of advanced screenings in various cities across the country. 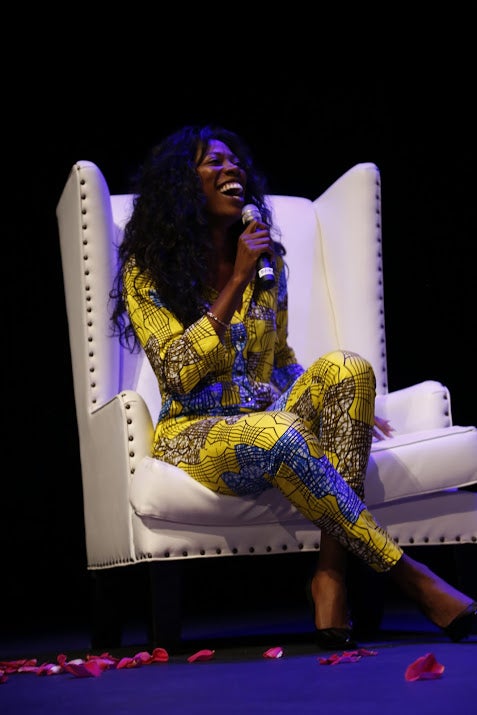 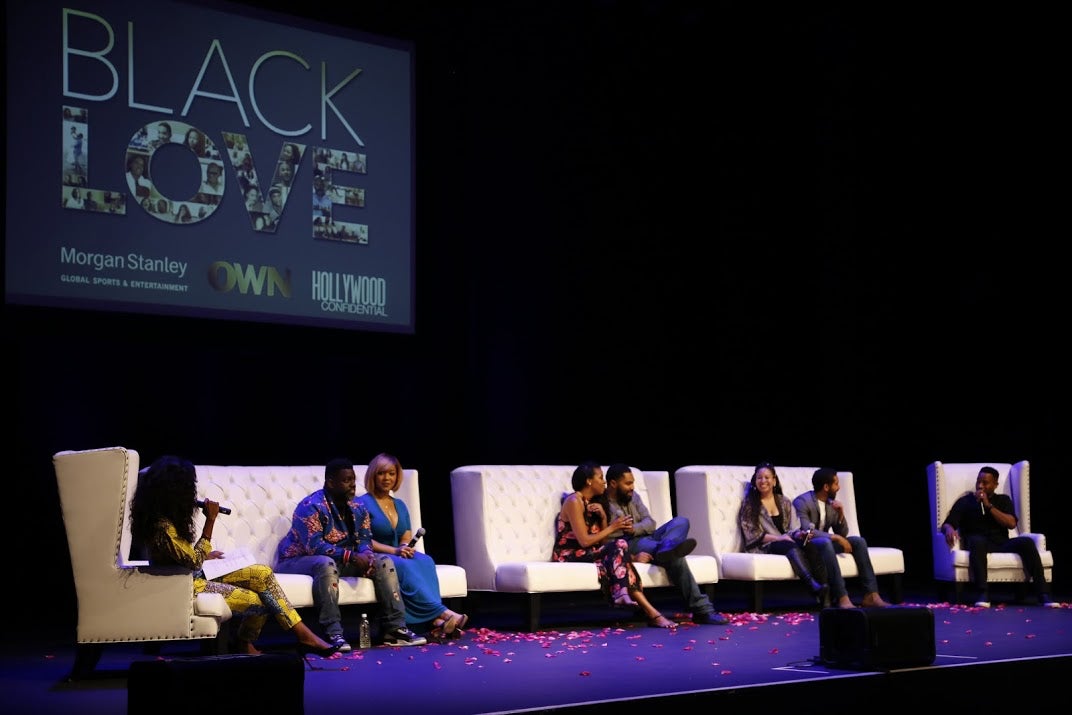 Following the preview, a handful of couples featured in the first episode joined Orji for a quick panel discussion. 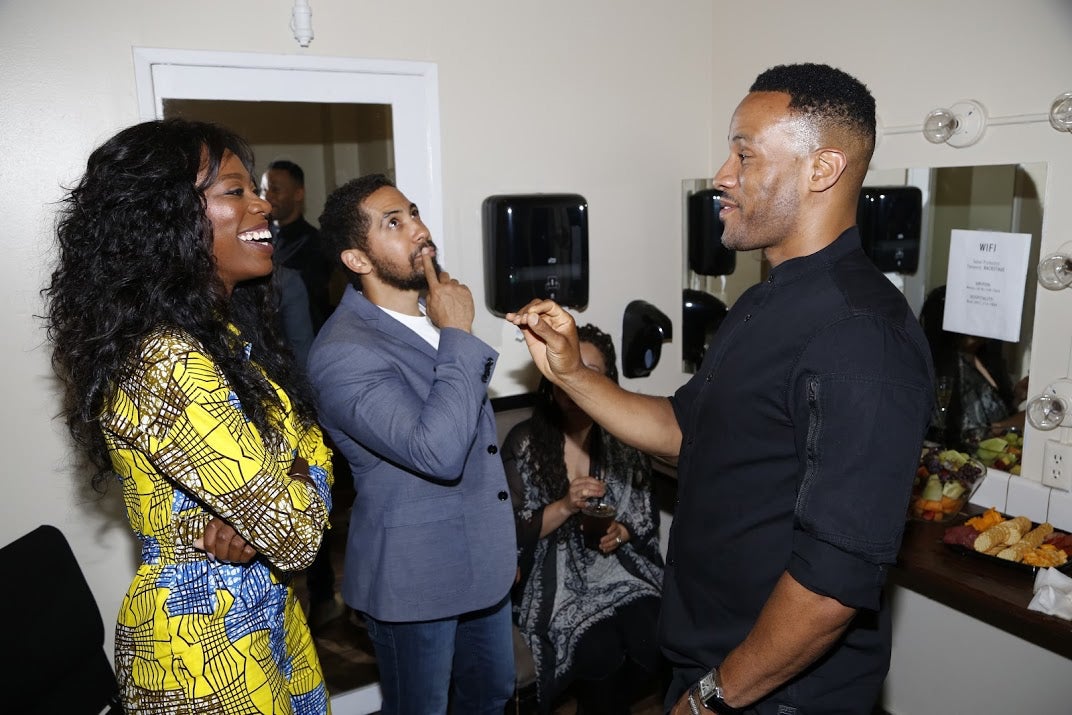 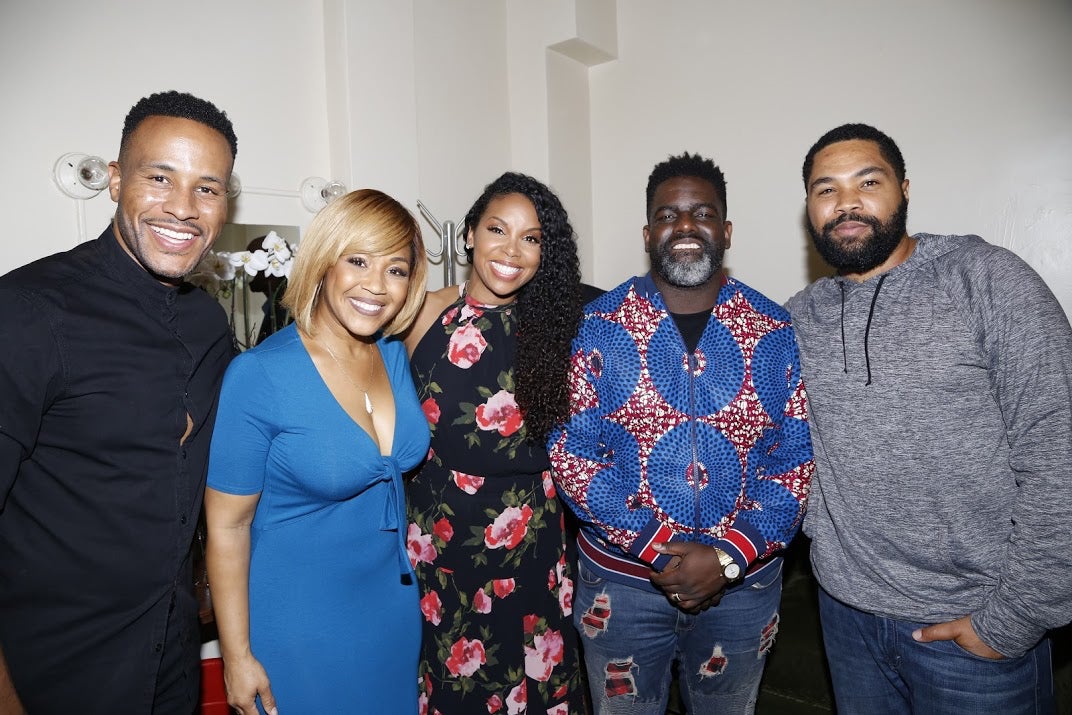 For more on the Black Love docuseries, including how the premiere took over social media with endless dialogue about Black love, click HERE.