Beyoncé and JAY-Z weren’t lying when they declared that everything is love right now.

Tonight when they kickoff the U.S. leg of their On The Run II World Tour in Cleveland, Ohio, the Carters won’t be the only happily married couple you see glowing on stage.

Tour dancers Quinetta Shaw, 32, and Britton Shaw, 29, just tied the knot this month in Jamaica and they’ve had the unique honor of spending their first weeks as newlyweds traveling the world together on an epic tour.

The couple put their love on top and exchanged vows On July 7, 2018, in Montego Bay, Jamaica an intimate wedding before their closest family and friends.  Just as so many love storied do, theirs began shortly after Quinetta graduated college. She’d just finished nursing school and moved to Los Angeles to pursue her passion to dance full-time. Little did she know then, the dance mentor who encouraged her to take that leap and relocate to Los Angles, would one day become her brother in law. At the time, Britton was an artist signed to Bad Boy and they had no idea the course that had been set in motion for their lives.

Quinetta and Britton’s best friends-turned-soul mates love story is deeply rooted in faith and transparency and to add to the magic, their island wedding day was a moment to remember.

In between the international and national legs of the tour, the Shaws made a little time to share their love with ESSENCE. 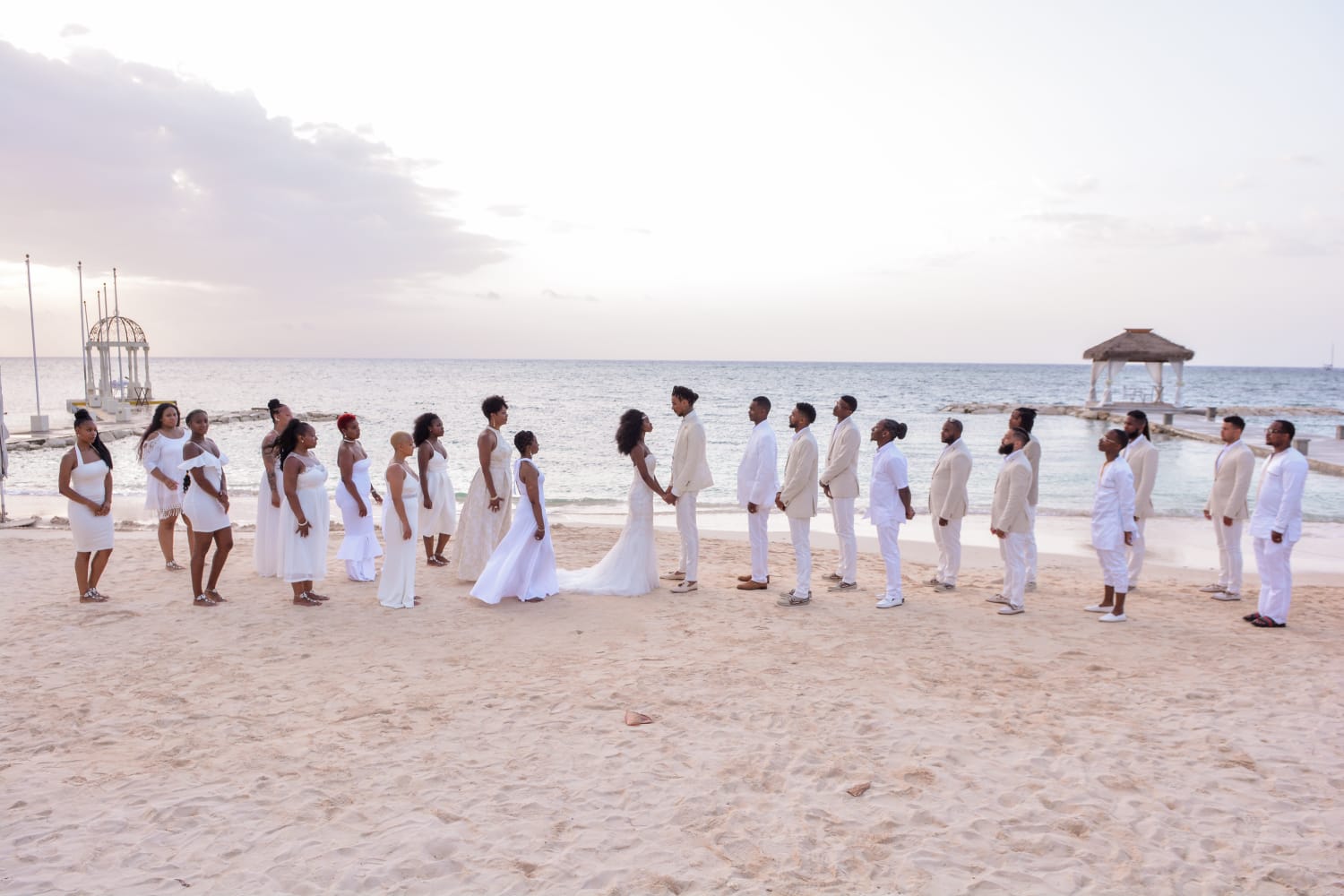 How did you meet?

Quinetta: I was in college getting my nursing degree, but I was also in a dance group and one of my friends in the group also sang. She opened up for Chris Brown during a concert and became friends with one of his dancers, Deshawn (Britton’s older brother), and told him about our moves. He came and saw us at one of our rehearsals and said, “You guys need to move to L.A.” We did move after graduation and he introduced us to everybody, and kind of took us under his wing.  When we couldn’t make it home for holidays, and things like that, he would allow us to come to his home for Thanksgiving or Christmas to have a good meal during the holidays. That’s how I met Britton and his parents. All this happened in 2009, but we were just friends. Fast forward to 2012 and whenever we saw each other in the club and when we would recreate music videos together.

Britton: We would lip sing to each other and dance with each other. Yeah. It was like a friendly little thing, like, this was like sis, basically. Then, all of the times we weren’t at the club, we were getting the lord in our life. So when we would go to church, that’s when we was really connecting on another level…more of a spiritual level. I think feelings started residing in my heart when we both stood up and accepted Christ back into our lives and we would just tell our stories and always just talking about God and really get to know Him on a deeper level. One day she was talking about her journey in celibacy, but at the same time, I was going through my own journey in celibacy and that’s when I really saw her light and really saw her for more than a friend. Plus, my mom already called her daughter. 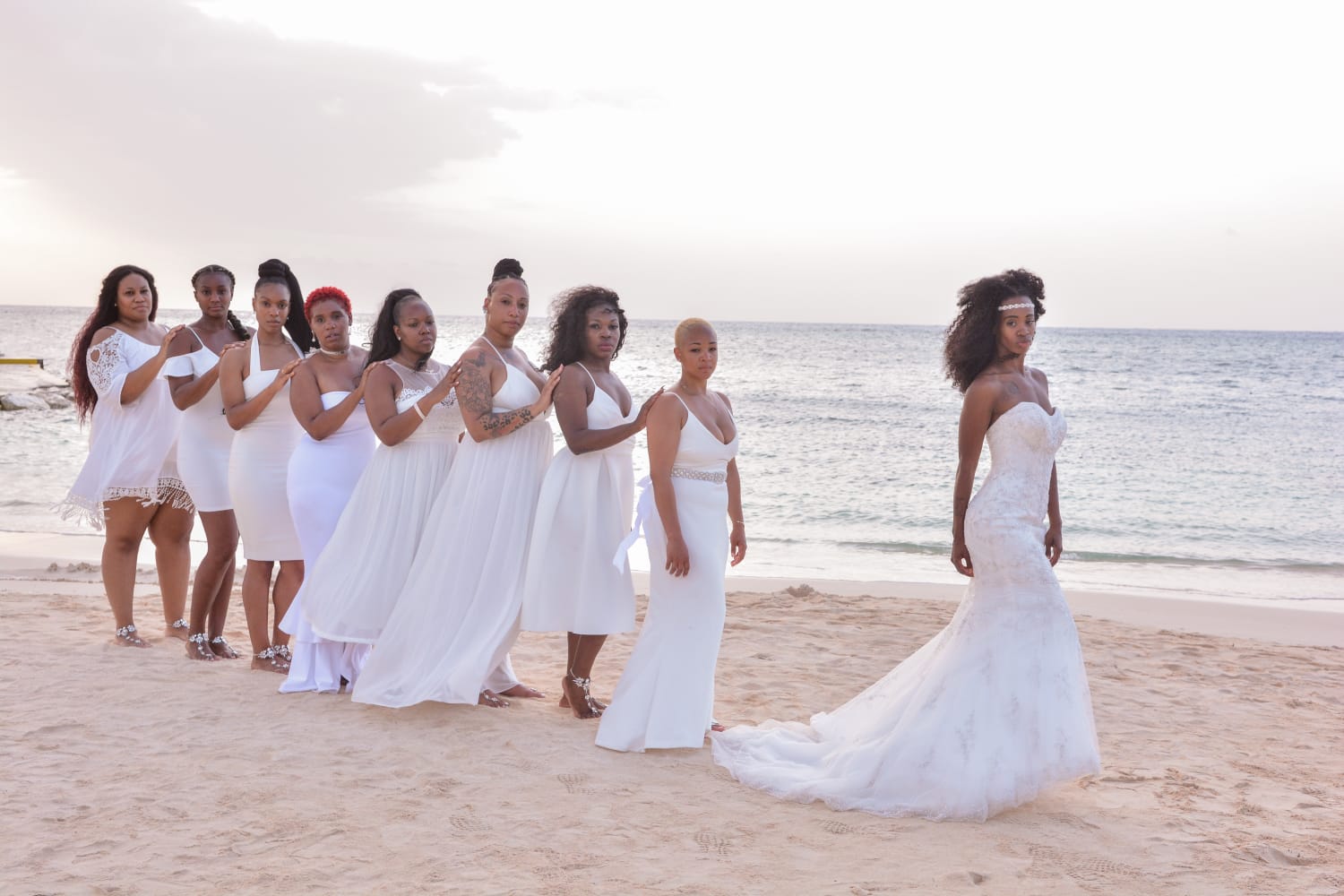 You made it official in 2012, but when did you get engaged?

Quinetta: We got engaged in 2016, and at the time I was actually on tour with Beyoncé. We were doing the Formation World Tour and once we got our dates, we were still rehearsing in LA. My best friend was like, she’s coming to Philly. Britton was like, he’s coming to Philly, and none of this seemed unusual, because we’ve all visited each other’s hometowns and everything. When I get home to Philly, my family and I meet up. Britton’s there; my best friend Janine’s there. A couple of my other close friends are there, and still, nothing seemed unusual. We’re at dinner and my Nana gets up asks Britton to say the grace. That wasn’t unusual because Britton has great prayers. He says great prayers. He’s praying, he’s blessing the food and then he goes into how he’s thankful for my family for raising such a beautiful woman and meanwhile, everybody got their cameras out and started videotaping. He finished and he said, “With that being said, Quinetta Wilmington…” I opened my eyes and he was down on one knee and I screamed.

Tell us about the wedding!

Britton: It was a turn-up! Yeah. We’re on tour together, now and we’re three months in, but before we found out we had a tour, we’d already set the date. All of that was happening so amazingly. That was even more special because I already knew God was setting up something very special. The lead up to the wedding was truly amazing, just to see how everything was working out, and to me, I’ve never been married before, of course, but it was one of the smoothest weddings. If I would have done it with my manpower, it wouldn’t have been as special, as what it was the way God it.  It felt more like a family reunion than a wedding. Every day was like being in euphoria like being in the Garden of Eden. It was just amazing. 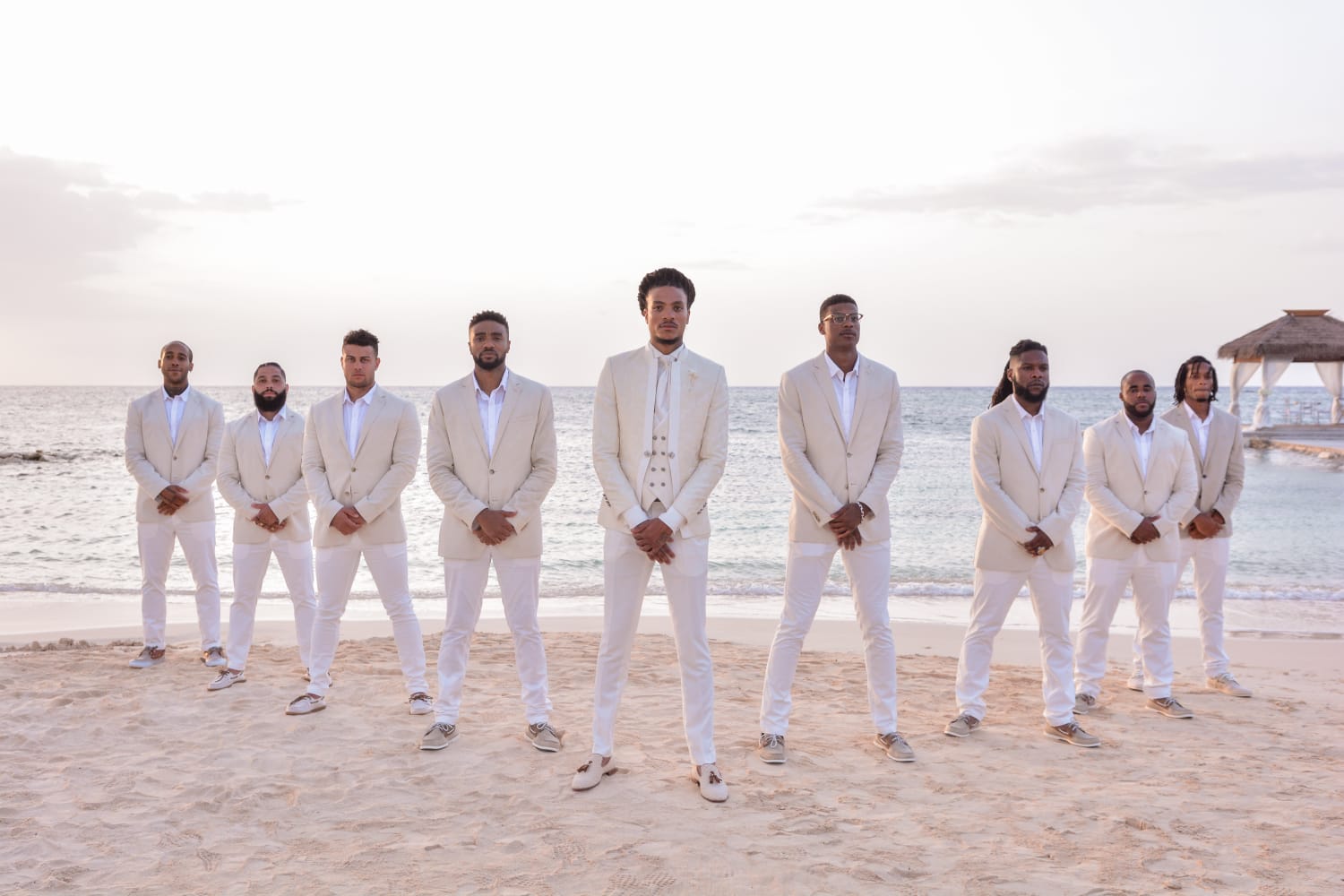 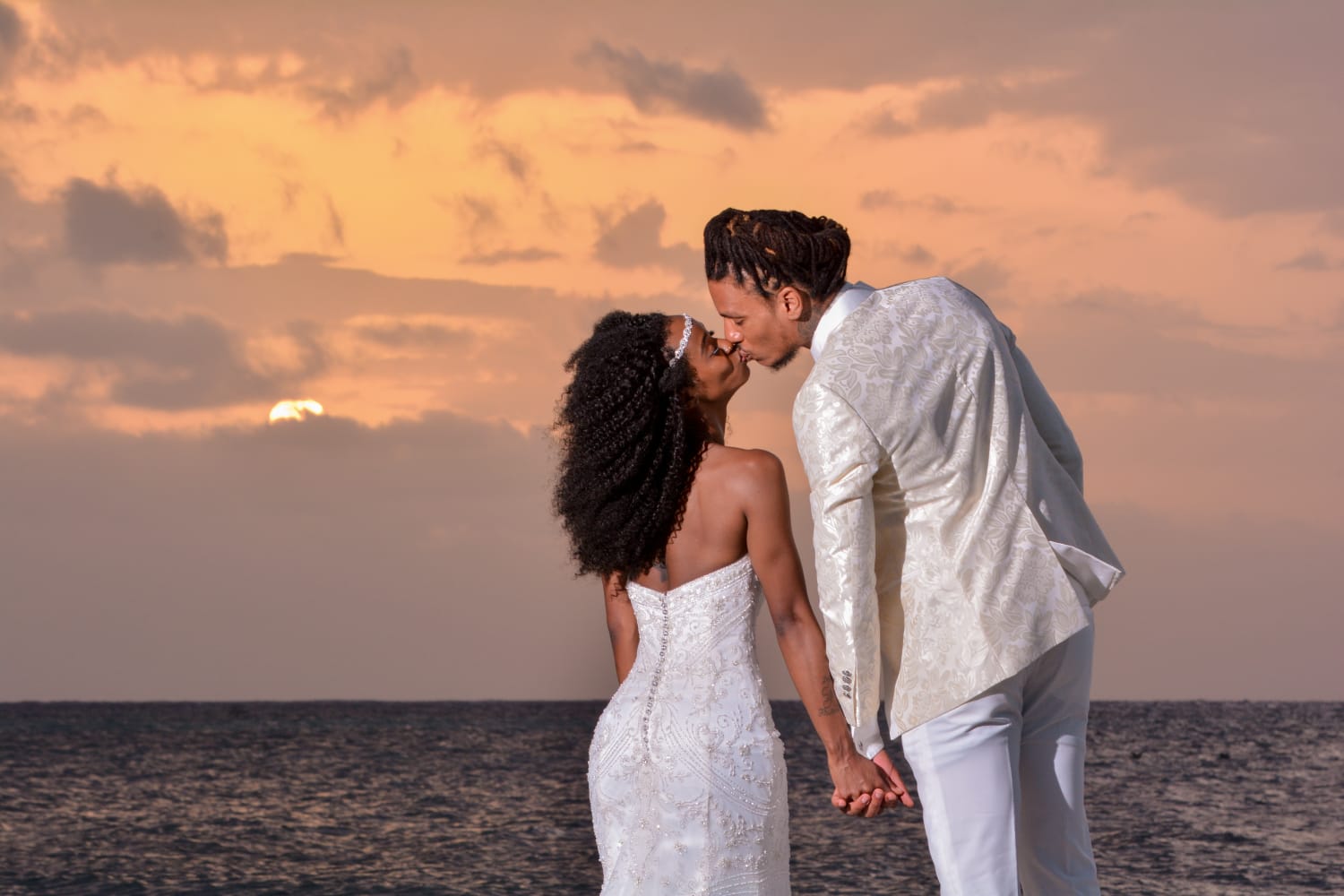