By Jasmine Grant · Updated October 23, 2020
Chance The Rapper’s love for his family knows no bounds. We’ve always known that he and his wife, Kristen Corley, are childhood sweethearts but we never knew exactly how they met…until today! In a Twitter thread, Chance let us in on the details behind his special love story, and it all began when he was just 9-years-old.

Storytime. A thread on how I met my wife. pic.twitter.com/Qi0DWRZF0r

Chance shared a photo of young Kristen from the exact day where they first met. He says went with his mother to a work party. Having no interest in being there (like any normal kid) he sat in a corner and entertained himself with videos…until in walked in a pleasant surprise. 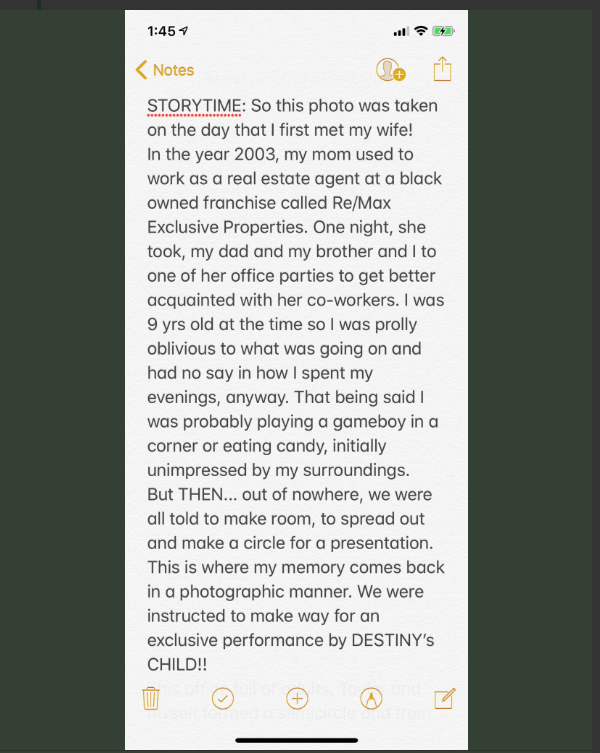 Chance says Kristen performed a Destiny’s Child rendition with three other girls, and he was lucky enough to get the chance (hehe…pun intended) to strike up conversation with her. 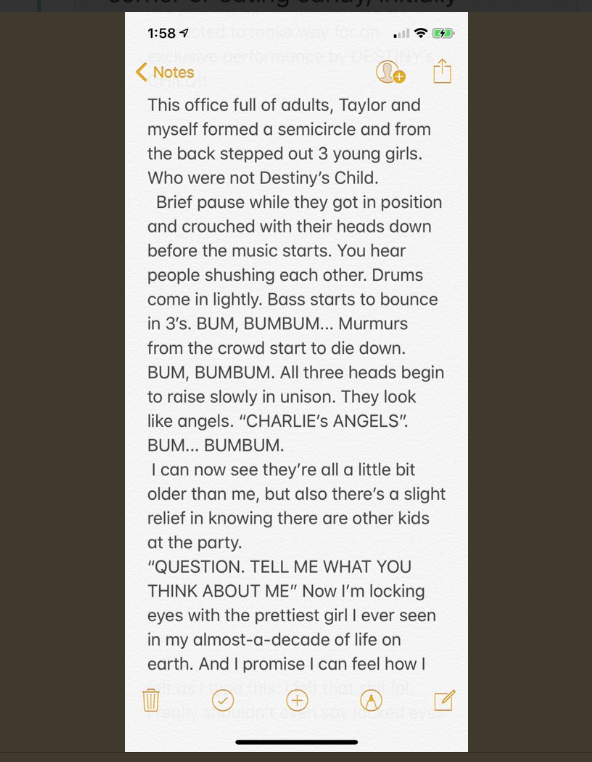 At this point, Chance he’ll, too, be asked to perform. 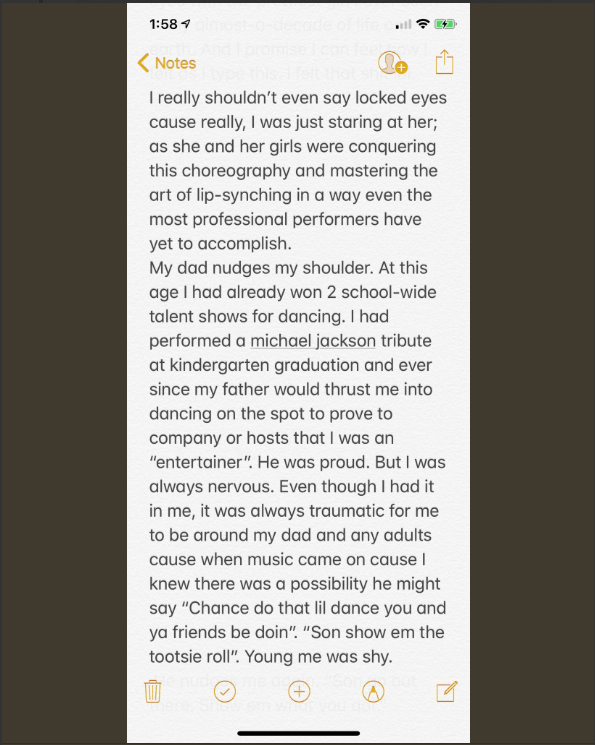 Of course, his dad nudges him to perform, which he nervously declines. This part is important, though. Because this weekend, Chance is going to get a do-over to dance with Kristen…at their wedding! 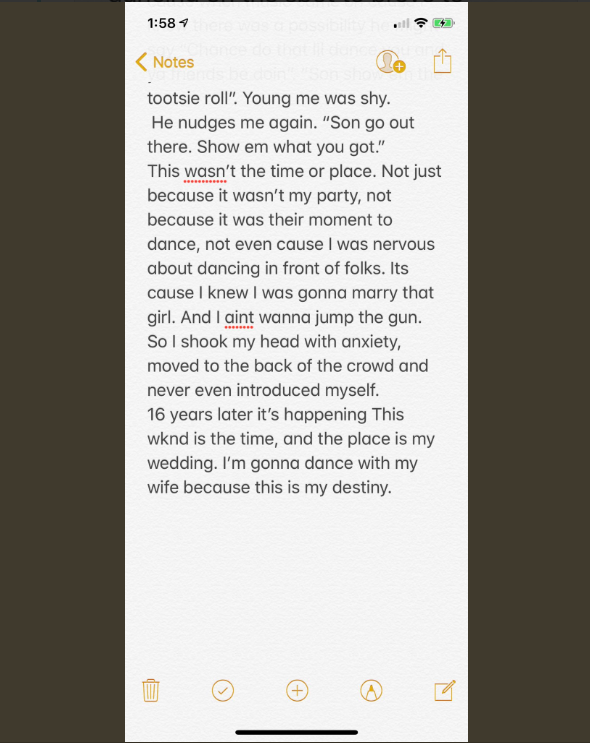