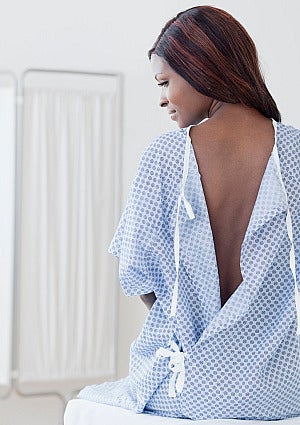 According to South Carolina’s “Greeneville Online” African American women in the Southern State have a 37 percent higher chance of having cervical cancer than white women and are more likely to die from the disease. SC ranks 14th among the US in cervical cancer deaths and displays major gaps in health.

“Women of color, women living in rural areas and women living in poverty continue to develop cervical cancer and die at much higher rates,” USC researcher and director of the Institute for Partnerships to Eliminate Health Disparities, Dr. Saundra Golver, told “Greenville”.

According to Glover’s research, Black women who live in rural areas are not getting the cervical screenings that they need for early detection and treatment of the cancer. This could be due to lack of insurance, access and information. “Women in the study who didn’t get a Pap test were more likely to be 65 or older, unmarried and have less than a high school education. And nearly a quarter of them lacked insurance,” the article read.