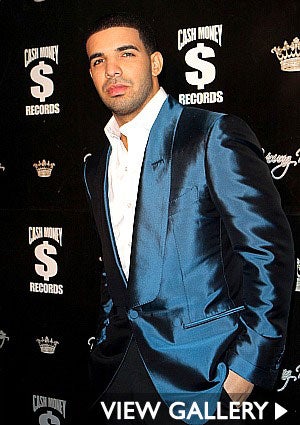 What woman doesn’t secretly swoon for the care-free, musician type — so full of passion and confident swagger? In reality, the things we love about the mysterious music man can make it hard to love him for long, but in Eye Candy land, he makes us quiver every time he gets on the mic. With the Grammy Awards less than a week away, we’re kicking game to some of our favorite men in hip hop and R&B strumming our pain and melting our hearts. From Drake and Kanye West to Usher and El Debarge, these are the sexy men up for Grammy Awards this year…