If you are actress Maame Adjei – best known for her work in the web-to-TV hit series An African City  – well, you make a travel show.

And that is exactly what the Ghanaian-born beauty did after moving back from Philadelphia to the West African nation about three years ago. The final product is Girl Going Places, a six-episode first season that follows Adjei to undervisited sites throughout Ghana. From the Likpe Caves in the Volta Region to the capital Accra, the show aims to explore the hidden and sometimes forgotten gems. 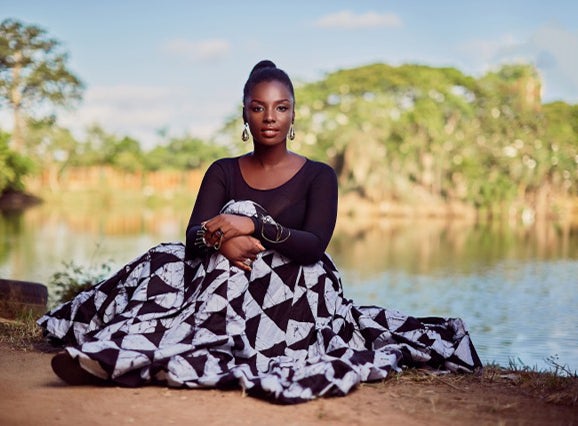 Adjei’s ultimate goal: show off the continent as an untapped destination for travel. Future seasons will have her roaming through the other 53 countries.

10 Reasons Your Next Trip Should Be…Tokyo, Japan

“The grandeur of Africa is undeniable. The beauty is untapped and doors are open for exploration,”says Adjei. “There are 54 unique options for you to choose from, and hopefully Girl Going Places will make travel to Africa less ‘daunting.”

Girl Going Places is part of an explosion of travel lust content being produced within the African continent. 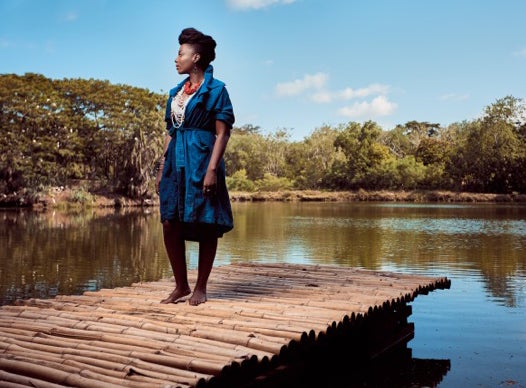 With sites like Tastemakers Africa and Hip Africa, the show directly taps into a wanderlust impulse, while also showing what the continet has to offer.

“I encourage Africans and people of African descent to spread the word about the dynamism of their land,” Adjei adds. “To do that, you must travel it, breathe it in and love it.”

A new episode of Girl Going Places is released every Wednesday. Catch the first half of the season on YouTube here.