One of the easiest—and most satisfying—ways to explore a destination is to dine like a local.

“Ask locals where they eat and expand your palate by trying new foods and spirits,” says ESSENCE executive assistant and resident foodie Lynda Peterson, who has passport stamps from Barbuda, Morocco and Spain.

Get ready to add these four spots known for their culinary flair to your travel bucket list. 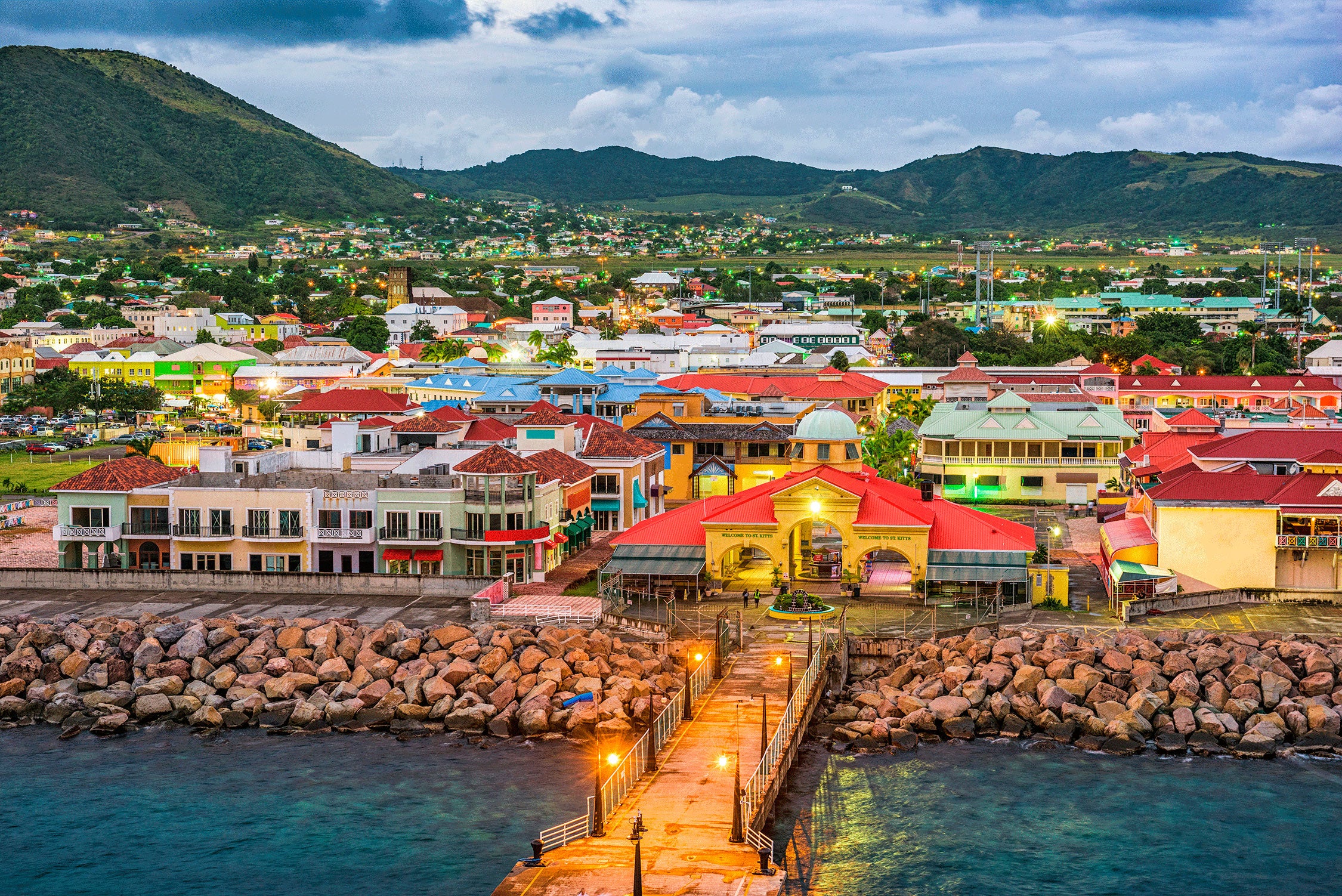 Often referred to as the Caribbean’s best-kept secret, Nevis has only around 12,000 residents, yet tasty delights abound. The sister island to St. Kitts is home to six different locally produced hot pepper sauces, and you can tour the kitchens that make them by appointment. Forty-four varieties of mango are grown in this unspoiled region, and the juicy fruit is widely added to dishes. There’s even a Nevis Mango & Food Festival (July 5–8), which attracts international food connoisseurs. Nevisian chefs are pros at farm-and sea-to-table dining. They often incorporate fresh mahi-mahi, grouper, lobster, and snapper into flavorful creations. Hermitage Plantation Inn features a weekly West Indian buffet, complete with roasted pig, in its Great House, the oldest wooden structure in the Caribbean. Also consider goat water, which is a spicy stew made with goat meat, breadfruit, tomato, onion, herbs, pawpaw, spices, and flour. 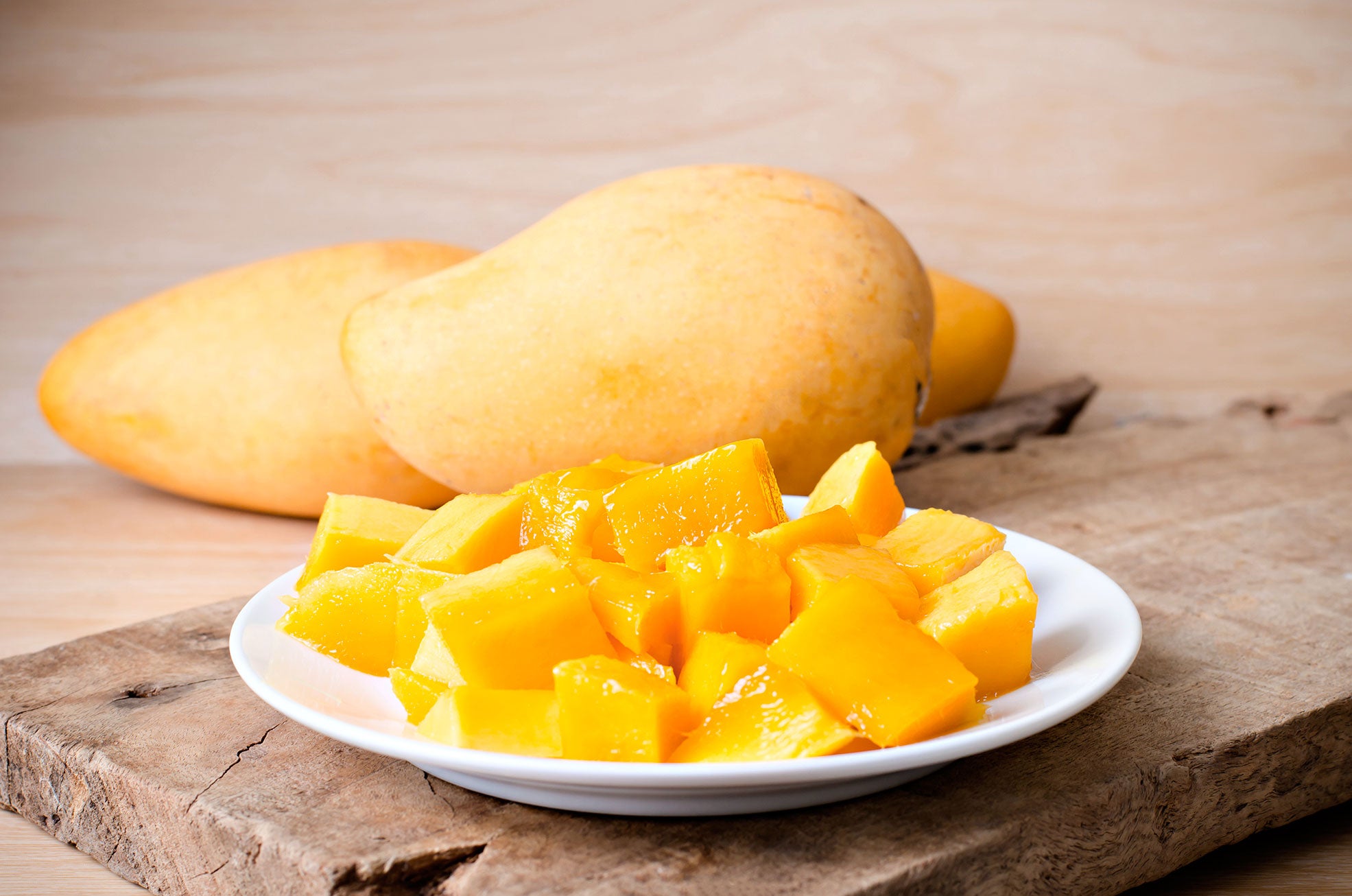 There’s more to Low Country cuisine than authentic shrimp and grits. Try a bowl of she-crab soup, considered by some to be the city’s quintessential dish. Usually made with sherry, the creamy concoction is named for the female crab eggs that provide its unique taste. Hush puppies, Hoppin’ John (a rice and black-eyed pea or field pea combo) and low-country boil (a colorful medley of spices, seafood, corn on the cob, potatoes, and sausage) are also must-eats. Get a taste of the area’s Gullah culture with perlo. This one-pot meal is composed of rice and meat or seafood. (Vegetables are often added.) For more on the Black Charleston culinary scene, visit sitesandinsightstours.com. 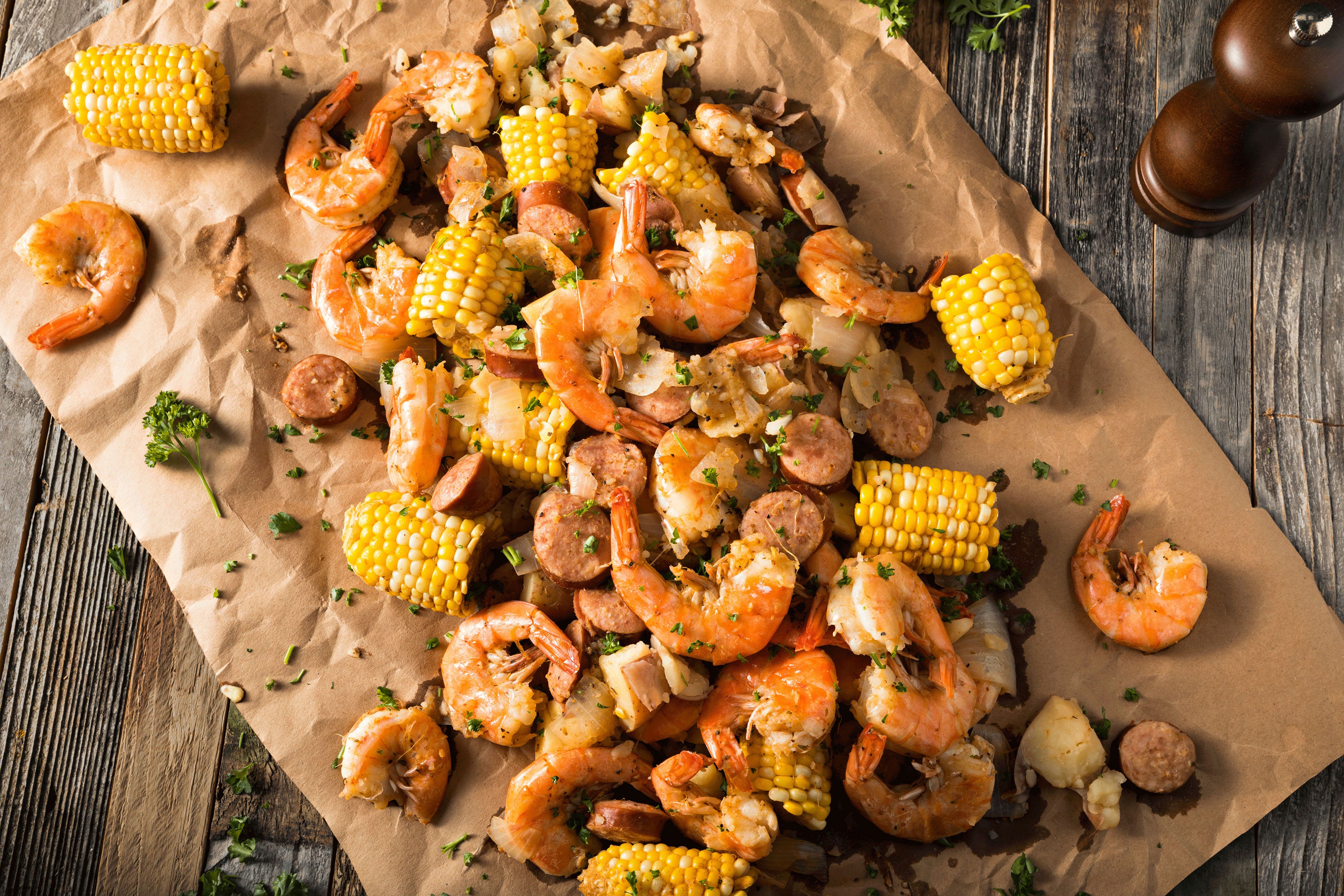 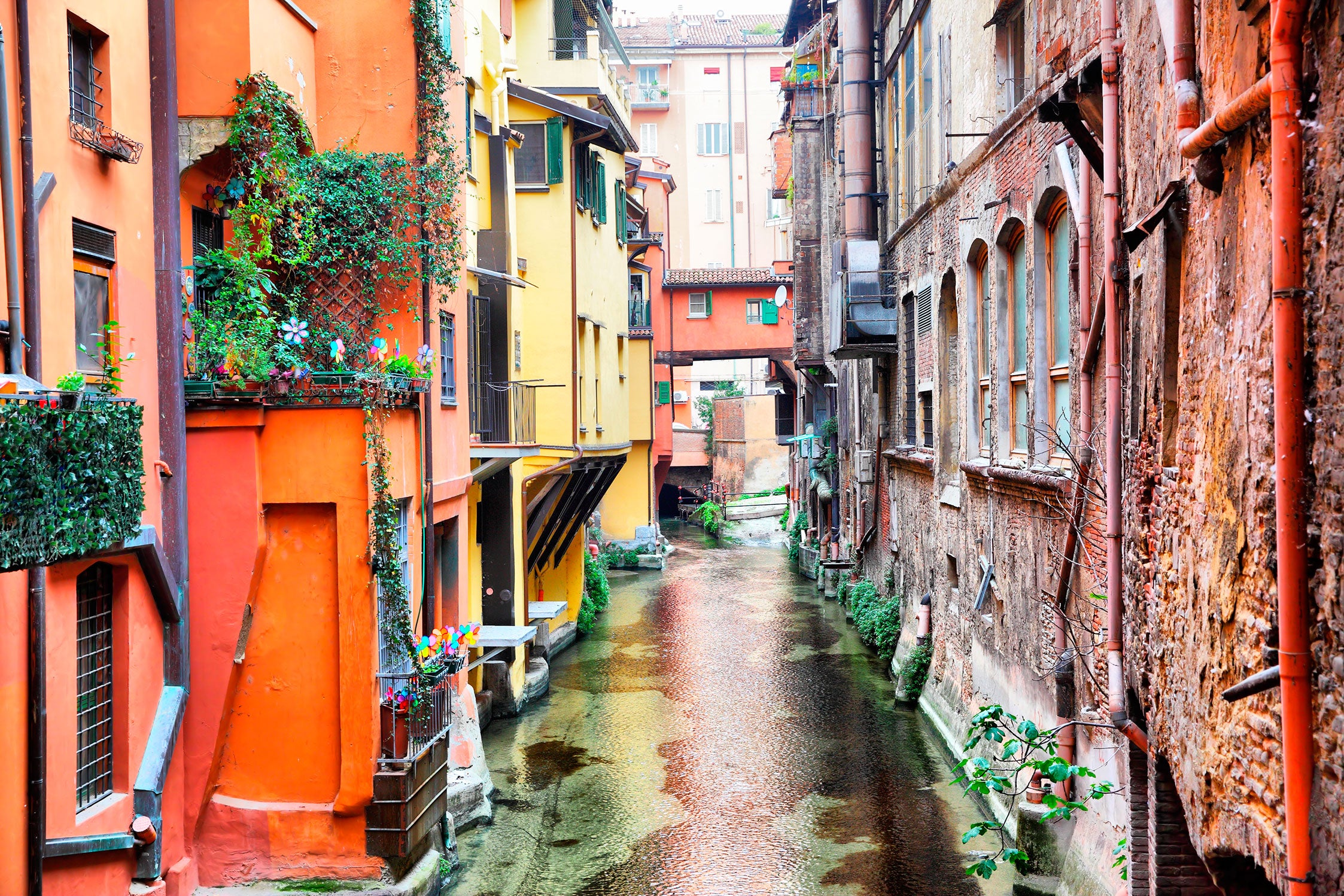 Fresh pasta is a given in Italy, and Peterson raves about how this historic city surpassed her expectations: “My boyfriend and I went to Trattoria Anna Maria specifically to try [the restaurant’s] tortellini en brodo. The classic Italian soup had clear savory broth with soft pillows of tortellini stuffed with mortadella. Every bite and slurp was heaven.” The duo also took a cooking class at the home of Carmelita Caruana, founder of Cook Italy. “First we shopped local markets,” says Peterson. “We stopped in to sample cheeses and pastry bites and even had a fresh olive oil tasting. Back at Carmelita’s, we made pasta, cooked my first guinea hen and constructed a poached dessert. The meal was fantastic, and we brought the lessons home.” 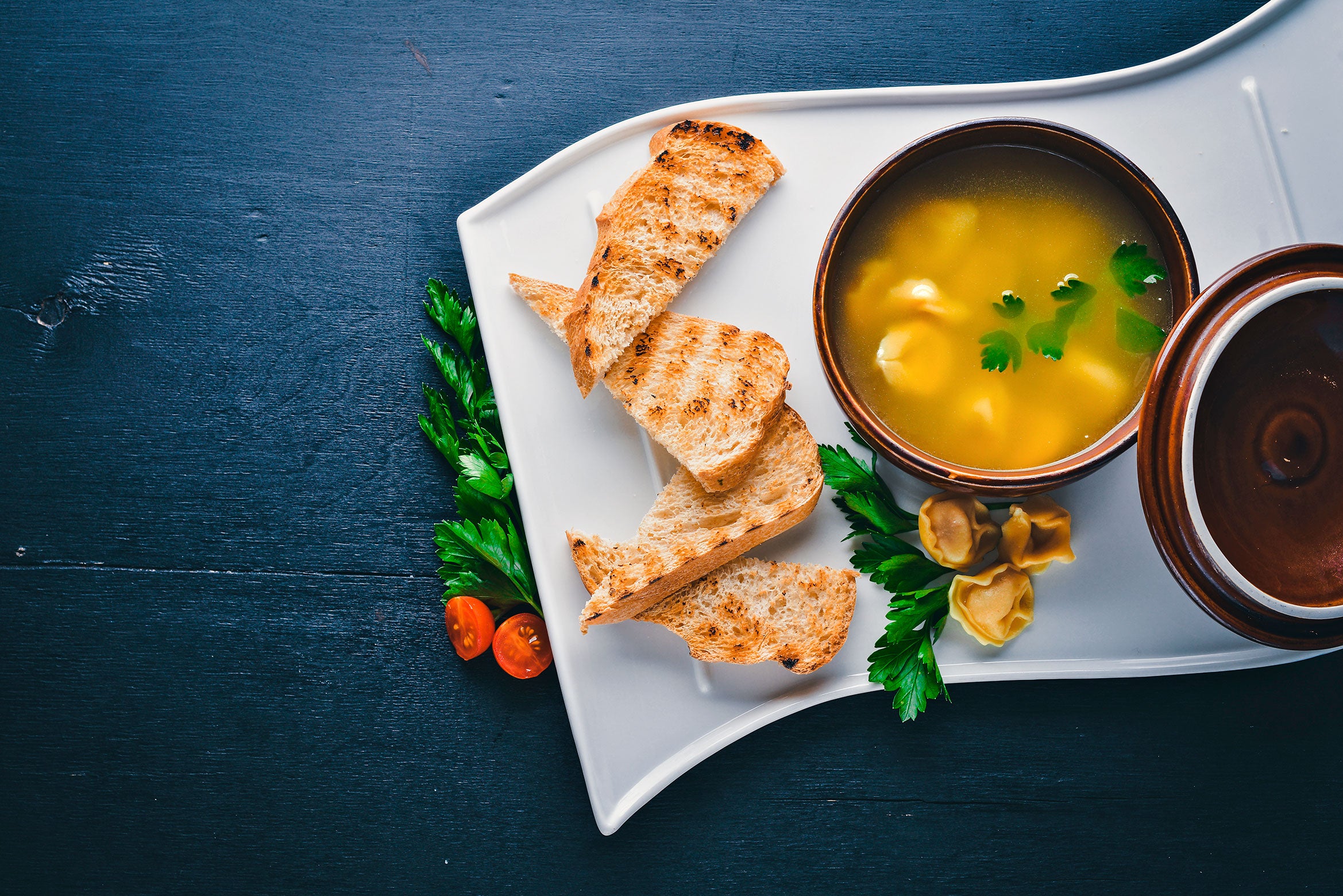 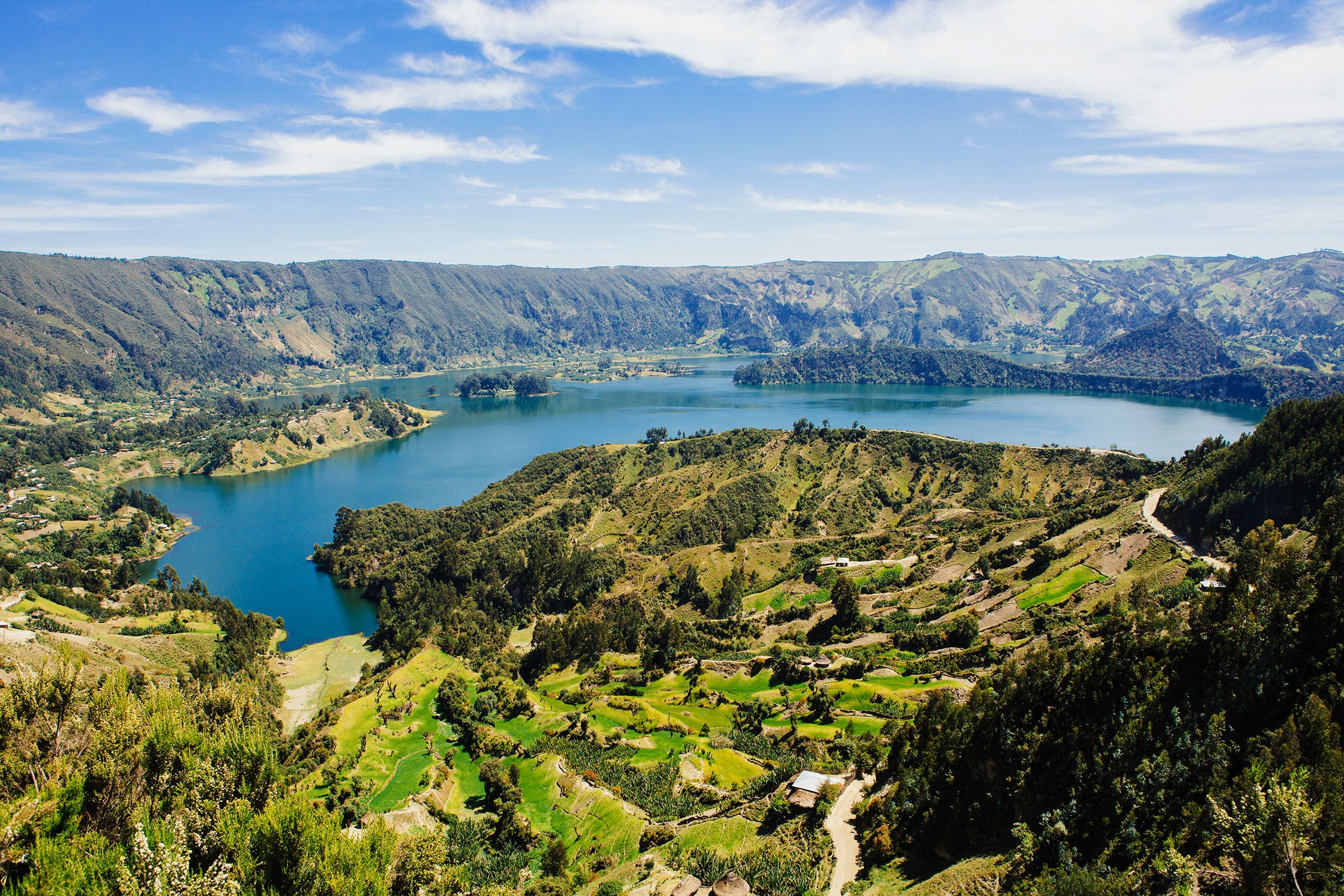 Virtually all popular foods in this East African country are eaten sans utensils. This is great, as the fare is not meant to be consumed alone. Most meals are served on a communal platter known as a gebeta. Injera, a large, circular and soft flat bread, and berbere, a seasoning made of red chili peppers, onion, garlic and other spices, are the foundation of many recipes. Vegetarians will delight in dishes like shiro wat (a chickpea-based dip), misir wat (a lentil stew) and salata (a tomato-based salad). Meat eaters will enjoy key wat (a beef stew) and doro wat (a chicken stew), often served with a hard-boiled egg. It’s been debated whether coffee originated here, so taking a sip is a must. Buna, the traditional blend, is readily available and usually served in espresso cups. Enjoy! 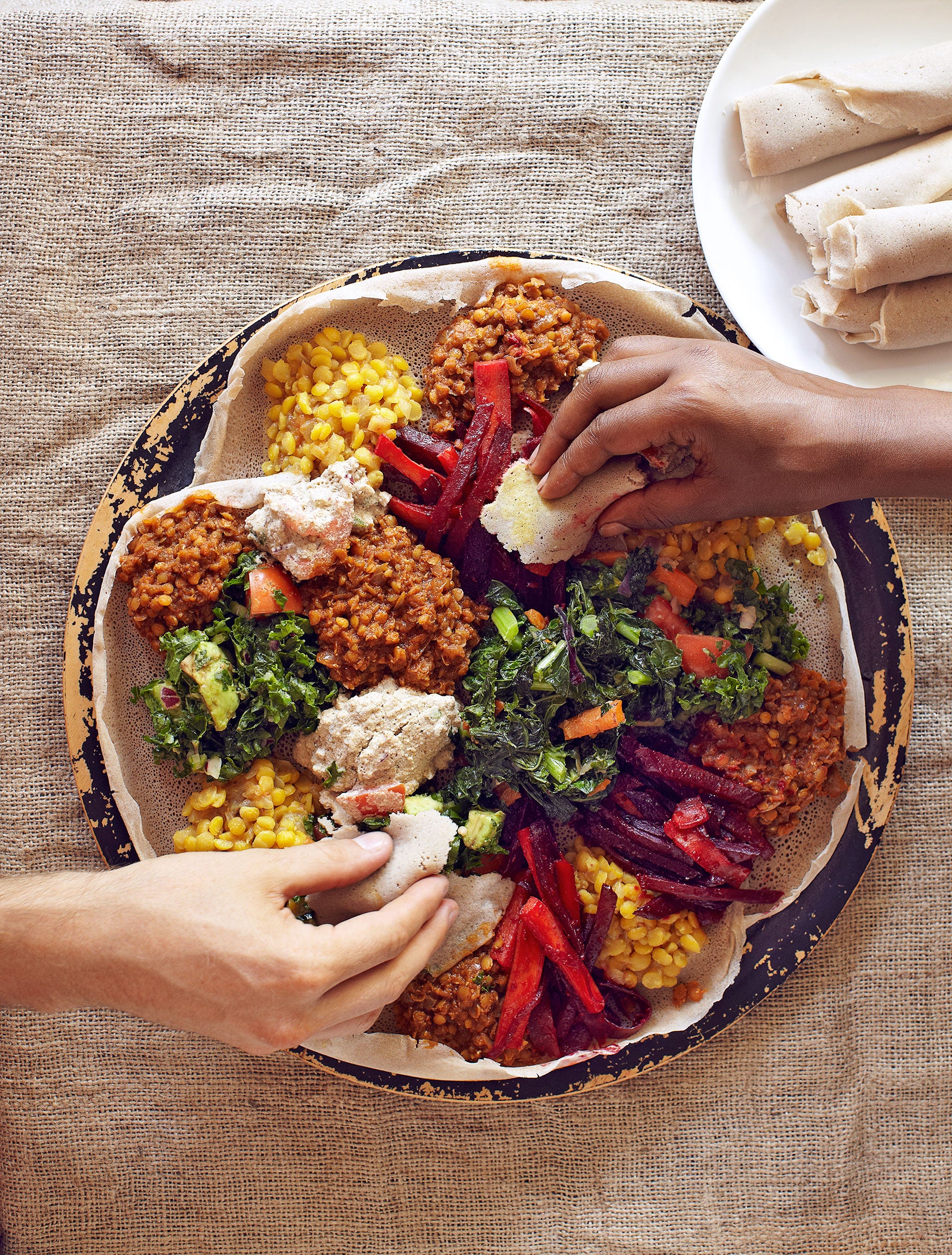