By Kimberly Wilson · Updated October 23, 2020
Seven years ago, a group of young photographers from Soweto (Johannesburg) grew weary of the negative depictions that were being used to portray their neighborhood in the media. This narrative was completely different than the world that was playing out around them, and they had had enough. From this frustration, I See A Different You was born. I See A Different You (or ISADY, for short) is a collective of South African born creatives who sort out to change the world’s view of Africa from the negative to the positive. Justice Mukheli, Innocent Mukheli (twins) and Vuyo Mpantsha started it as a simple passion project portraying the African continent as they see it: complicated, yet beautiful. The blog took off internationally, culminating in an exhibition in Tokyo in 2012. From there, the rest has been history. 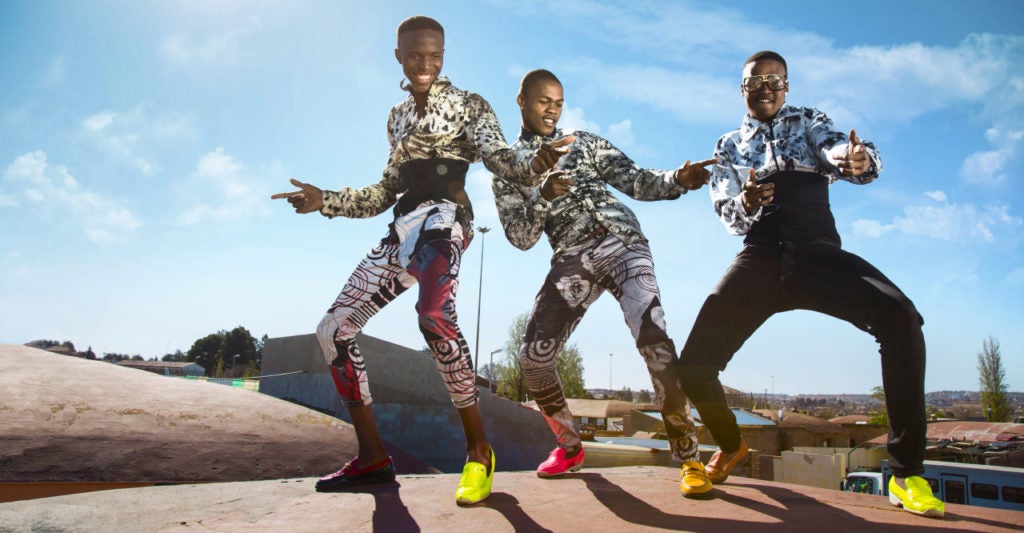 At Airbnb’s Africa Travel Summit, ISADY’s Innocent Mukheli took the stage to discuss how the trio set out to use their visual narrative to share the beauty of Africa, and what the project has meant for exploration to the continent. Here, Mukheli chats with ESSENCE about what’s next for the brand, and why now, more than ever, is the time to visit the continent. What sparked you all to create ‘I See A Different You’? It started with Vuyo and I. We already had the idea of telling stories through photo, but we didn’t have a name. So I went to Kenya for the first time shortly after and realized that the perception of Kenya was just not right. When we landed, we thought the place was actually really cool. Immediately we took photos and sent to Vuyo and Justice and said, “Kenya’s is not what you think it is.” From there, we decided to take photos to change people’s perceptions of what they think of Africa. Beyond Soweto, this is a whole Africa thing. With those photos we even realized that as Africans we don’t understand each other. We think we do when we don’t. Kenyans might think that South Africans think they’re cooler. Or Nigerians think they’re too confident. If we can experience our worlds and understand each other then we won’t have to miss out on so much beauty that comes from being exposed. There’s so many things that the media doesn’t show us. If you let the media tell it, Nigeria is only scams, and crimes, but when you go there it is amazing. That’s how we started the whole movement. By just telling those stories visually, it opened more doors. 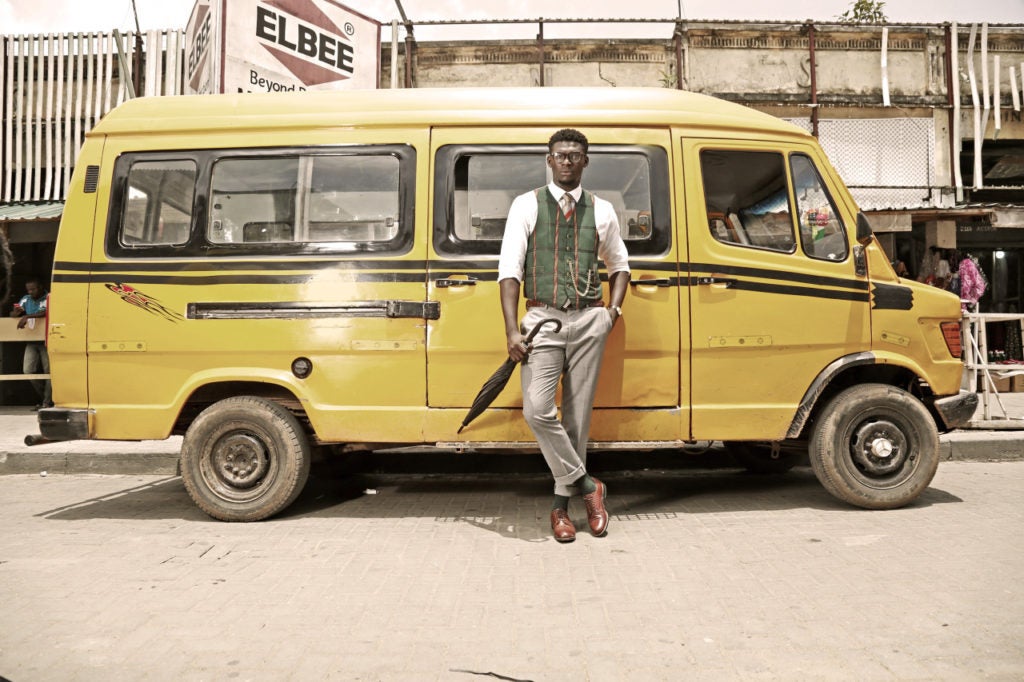 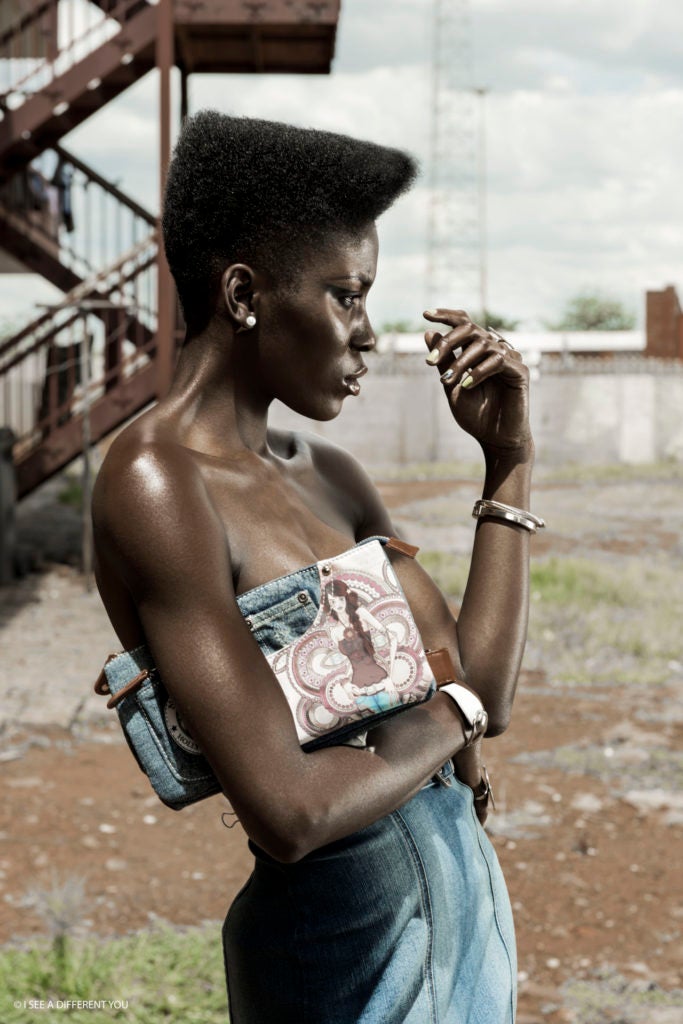 As a photographer, you share powerful imagery showcasing the beauty of Africa, specifically on Instagram. How has social media played a pivotal role in generating (and increasing) exposure for ‘I See A Different You’? First and foremost made us who we are. If it wasn’t for social media we wouldn’t be as connected as we are with the world. There are some artists who don’t want to share what they do, and some who do share. We never thought we could make money off of this and just wanted to put it out there. We saw guys like Street Etiquette in New York, who were changing the perception of being a young Black man. We wanted to show as well that we could dress well also, not like them, but in our own way. With doing that, and sharing it, a lot of people thought it was cool. We liked the locations that were grungy and dapper — we were stylish guys in a grungy location, and people wanted to know where the locations were at, or could identify with it. Through that we started communicating a message that you can be from Soweto and still look cool. You don’t have to live in the burbs to be seen that way. Own where you are from and embrace it. By just sharing our story, and what we experienced, opened a lot of doors for us. 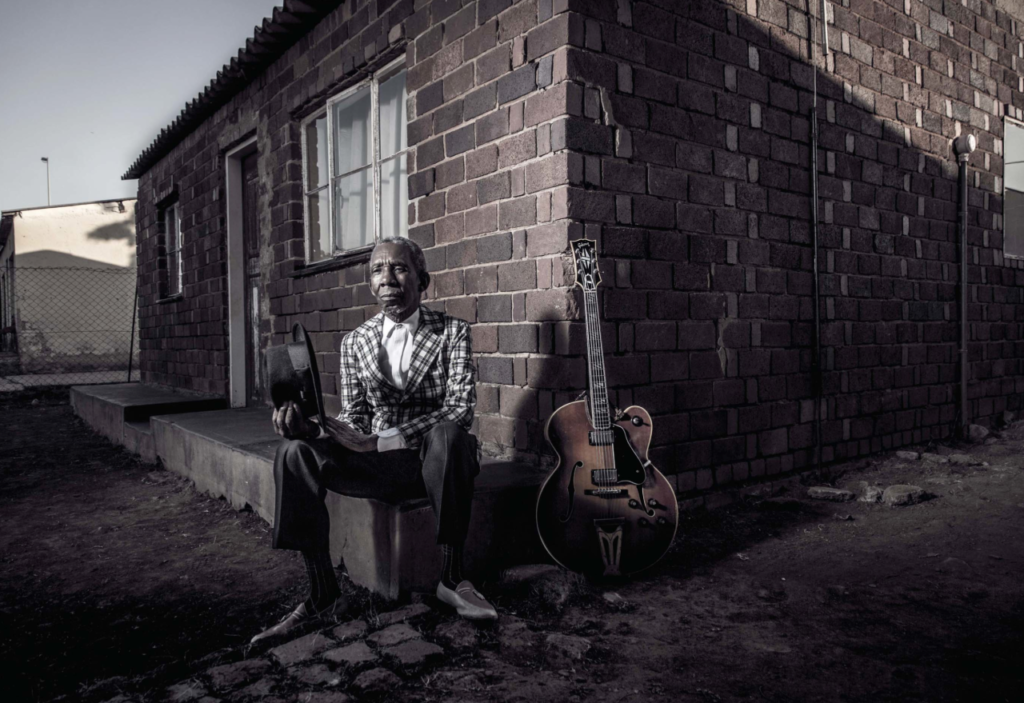 It started as a blog, and now it’s a movement. Where do you see the brand going from here? It’s a movement and also a business. We are now a full on advertising agency that does full service for all sorts of clients. We collaborate and consult. We also have a team that does production, photography, social media and content creation. The main thing now as we expand and grow (with 9 employees) and we want to give gives opportunities to grow and create to foster their creativity. You can’t go to school for that, but working can cultivate it and make it more professional. So that’s our main goal. We’ve grown quite a bit.
TOPICS:  Do Good Brothers