Our ESSENCE September 2017 cover girl, Niecy Nash is a gem for so many reasons. Long before getting her own hit TV show on TNT, the actress won our hearts with her whit, charm and loving personality. From network to network, her work ethic is met with enthusiasm that’s contagious. Below, we list a few of her receipts that qualify her as one of the baddest in the game.

01
Karrueche Tran and Niecy Nash
Nash is known in her friend circle as someone who's constantly sharing available gigs. When the role of Virginia in 'Claws' was up for grabs, she recommended Karrueche Tran, who she thought would be a perfect fit for the job. "I just felt like there was something about her that could serve Virginia," Nash told EBONY about suggesting Tran for the sassy role. "So she had to go through several rounds of auditions before she got the part, but she cried like a baby when I talked to her after booking it. We went out, and we celebrated. I was very, very happy for her, and she’s holding her own. It’s not stunt casting. She’s doing a really good job. She studied off her ass though." 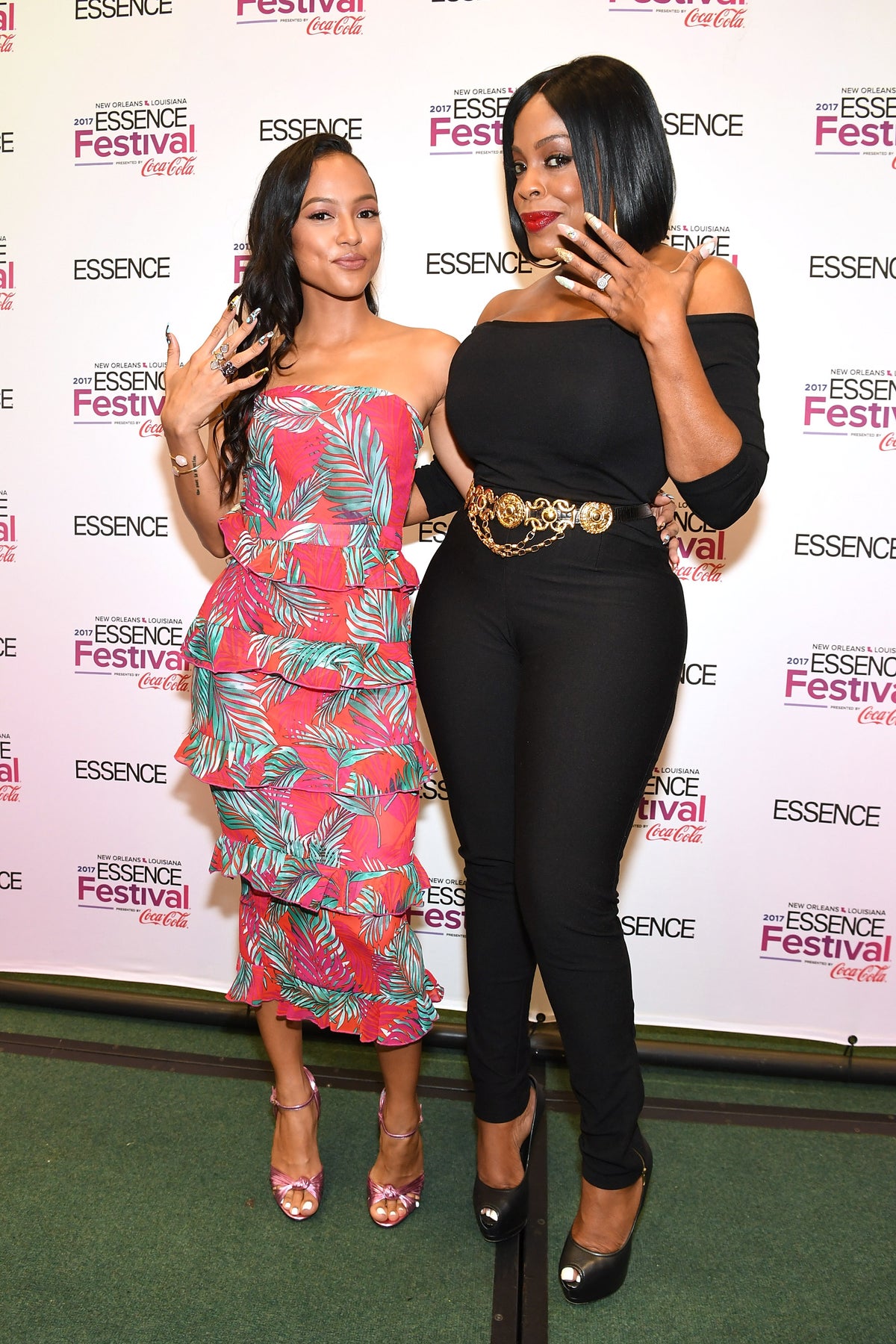 She can spot talent.
02
Niecy Nash and Jay Tucker
In 2014 she released her book, 'It's Hard to Fight Naked' as a guide for love and career. Having successfully remarried and blended two families, the comedic actress gave a guide to growing healthy relationships while maintaining sanity. 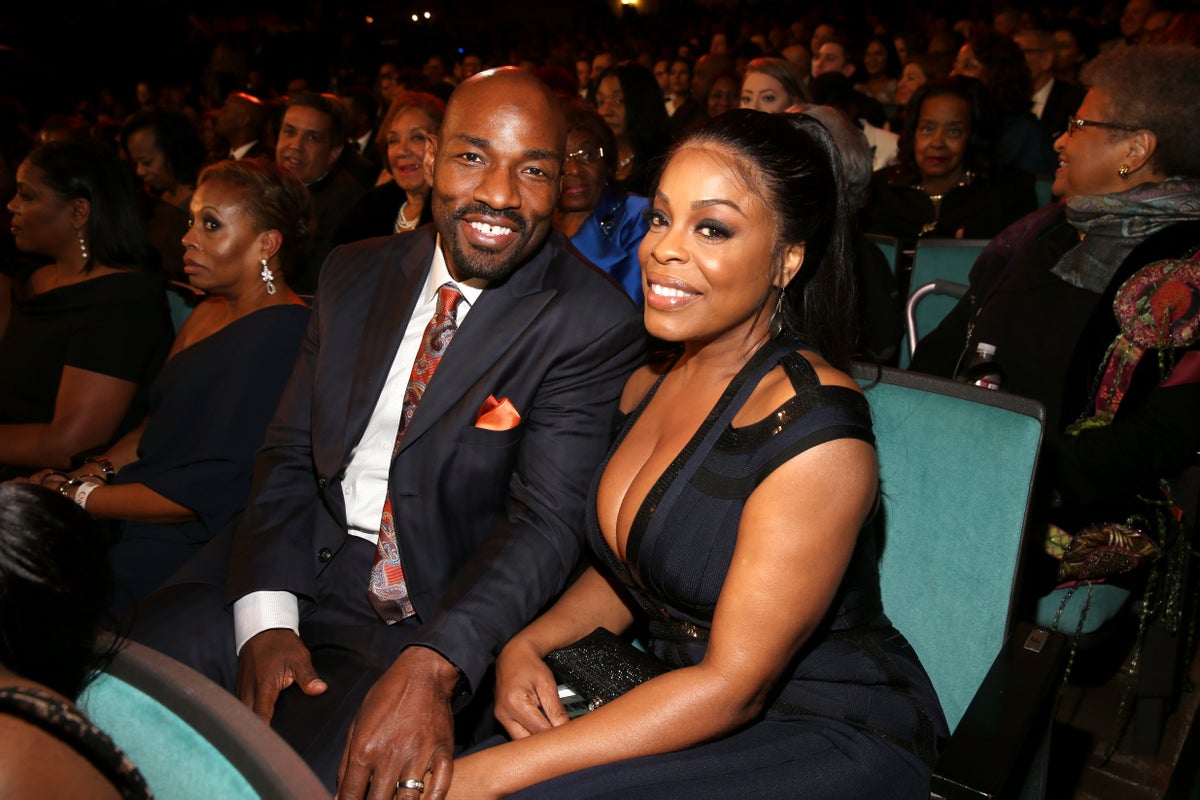 She's a successful author.
03
niecy nash and daughter
Even though she's had an amazing career, the talent has also been able to balance motherhood— raising three bright kids. Her daughter, Dia, recently graduated high school and looks like a spitting image of her mama. 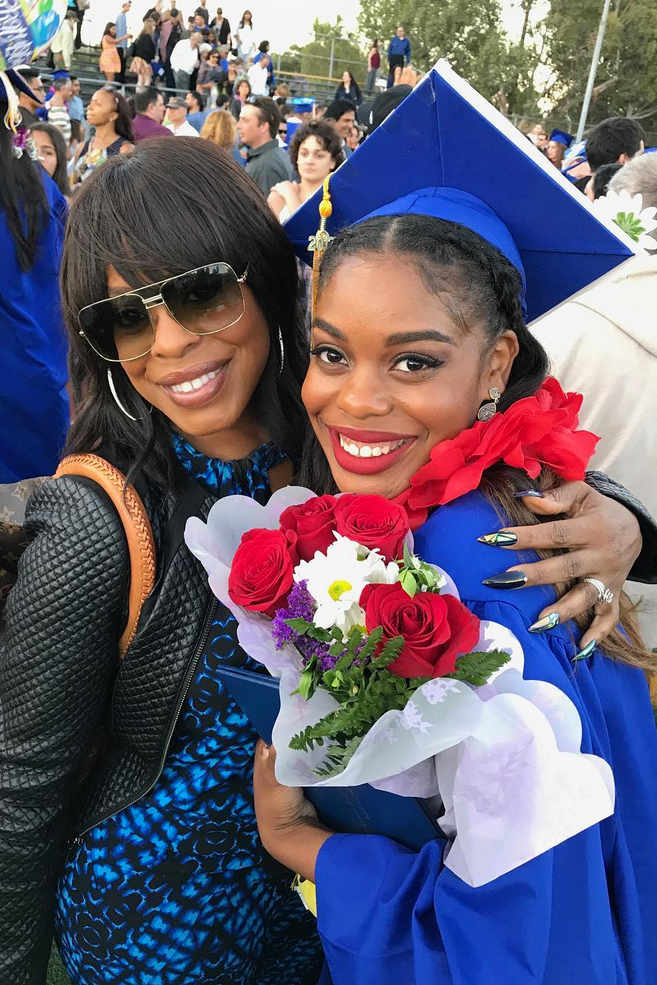 She's a mom of three amazing kids.
04
Niecy Nash - Selma
Listen: Nash is about that work life. Even though she began her career a later than many, she's worked consistently for 18 years. And she's versatile doing everything from comedy in 'Reno 911!' to Ava DuVernay's 'Selma' (above). 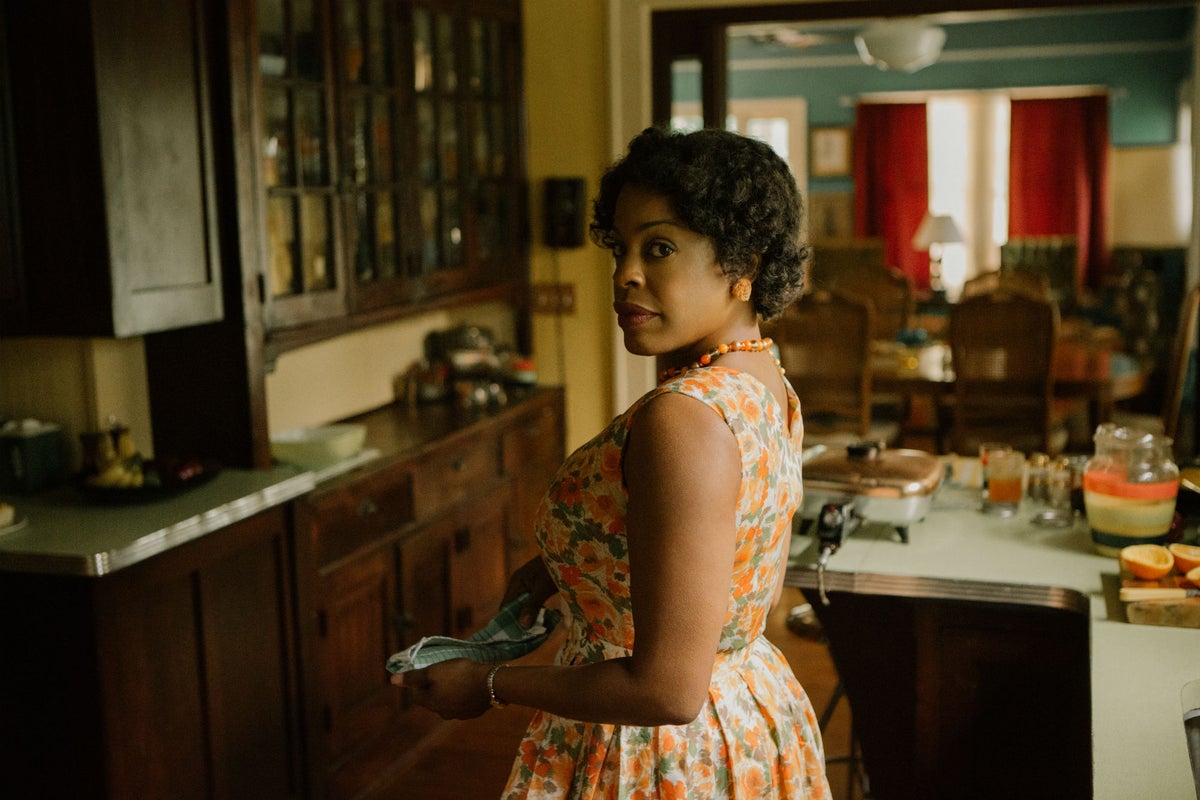 Nash has worked consistently since 1999.
05
Niecy Nash
In 2010 Nash won a Daytime Emmy Award for her 'Clean House', her home makeover show on the Style Network. Her more serious work nabbed a Primetime Emmy for her role in the critically-acclaimed, 'Getting On'. 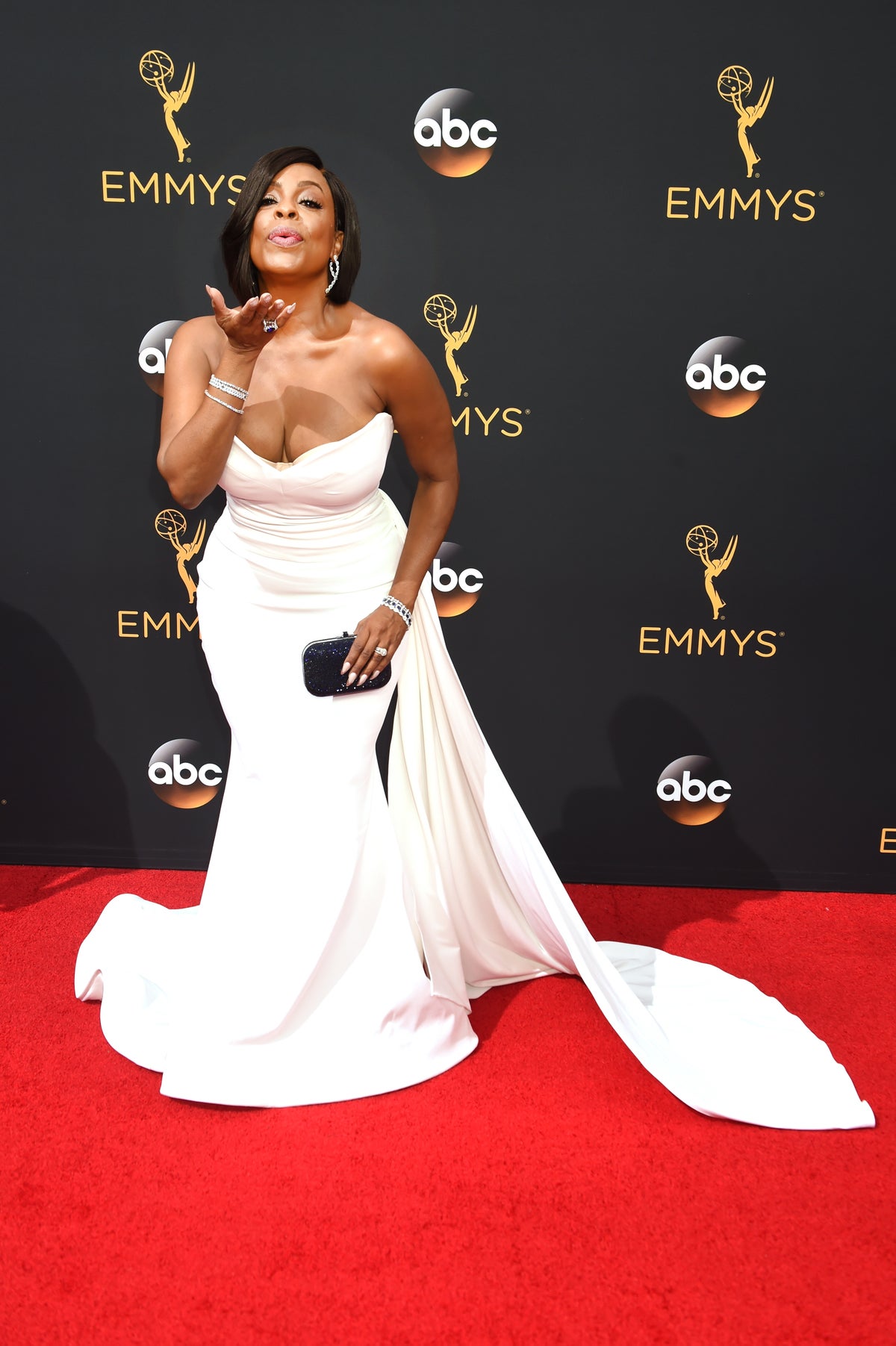