By clicking Sign Up, you agree to our Terms of Use and that you have read our Privacy Policy
Skip to content
Courtesy Of Brazo Fuerte Artisinal Beer
By Jihan Thompson · Updated October 23, 2020
This article originally appeared in the July/August 2018 issue of ESSENCE When many of us think of brewing, the first image that comes to mind is a “beer dude,” says Beverly Armstrong. However, this perception is changing, and she’s very much a part of the reason why. A biotech executive for 15 years, Armstrong came to brewing her own beer by chance. An avid rugby player, she had grown used to the custom of having a drink with her teammates and opponents after each game, even if they were competing abroad. Whenever those get-togethers were here in the U.S., she realized how difficult it was to find the kind of beer she liked—a cold one that had quality organic ingredients, was easy to drink and was not too high in alcohol content. “I essentially wanted to make a beer that I couldn’t find on the market,” she says. 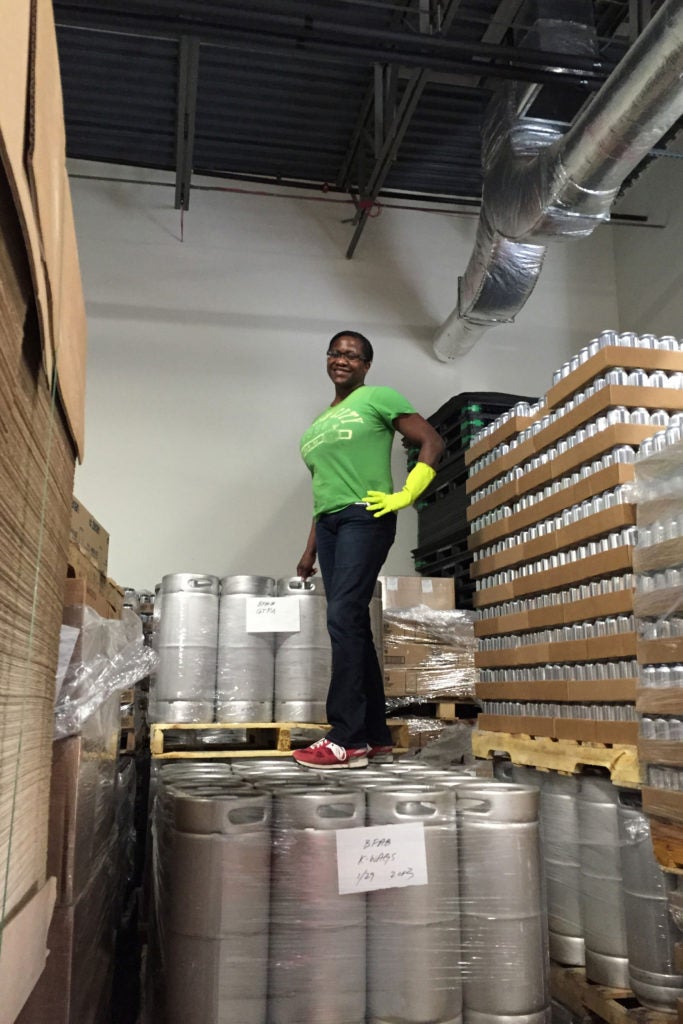 So she did. In 2015, after years of studying the industry (even taking classes at a brewing institute in Chicago), she quit her job and launched her own Boston-based brewing company, Brazo Fuerte, which means “arm strong” in Spanish. It’s an impressive feat: She’s the first woman to own a brewery in Massachusetts and one of the few Blacks to do so in the entire United States. Here she tells us how she did it. ESSENCE: Moving from working in biotech to producing beer is a big leap. What factors drove you to it? BEVERLY ARMSTRONG: In 2005 I purchased a beer-making kit and started brewing beer for me and my rugby teammates to enjoy as a postgame ritual. I began making my own session beers—ones that are full-flavored but low to moderate in alcohol so that you can enjoy them over a long session. Everyone else in the industry was crafting high-alcohol, high-bitterness beers with as much hops as possible, but I found that people wanted to enjoy an approachable, easy-drinking beverage that was low in alcohol. I soon became obsessed with learning as much as I could about beer, and I eventually became a certified cicerone, which is the equivalent of a wine sommelier. ESSENCE: When did you realize this could be more than a hobby? ARMSTRONG: It was another ten years before I quit my job. I love biotech; I love the mission of curing people. But as the craft-beer industry took off, I knew I could fill a gap in the market. When I had my launch event and we went through seven kegs in one night, I was pretty sure it was going to be a thing. 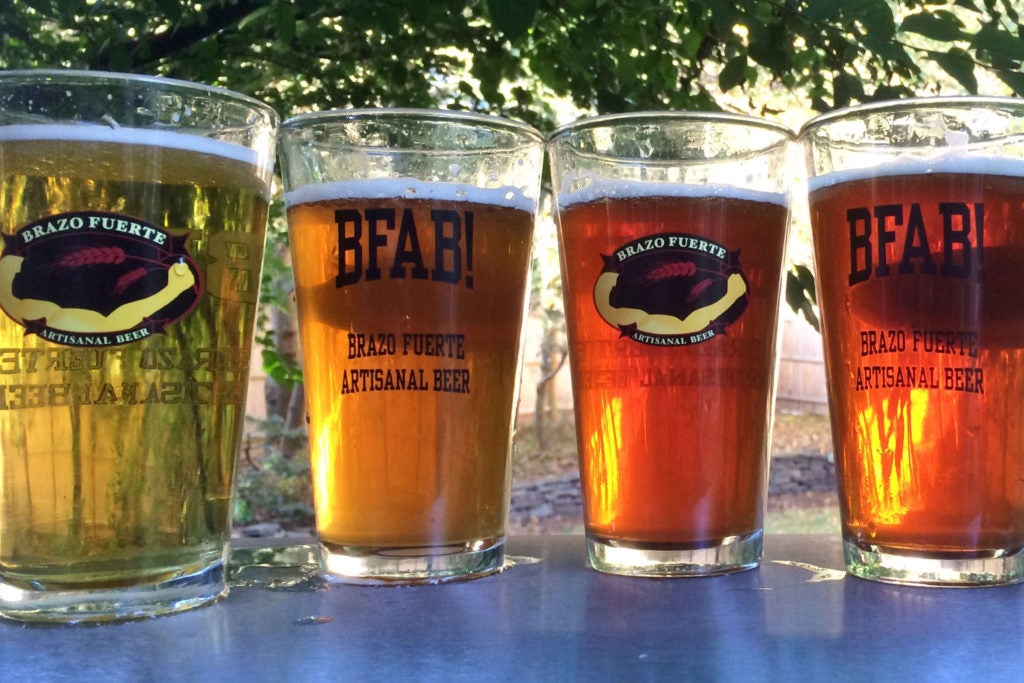 ESSENCE: Brewing is usually a male-dominated industry. How has that been for you? ARMSTRONG: The first national beer conference I went to had 9,000 attendees, and I could count the number of African-Americans and women on my hands and, typically, I was the only African-American woman in the room. I also sell my product at various beer festivals, and frequently I’ll talk with someone at the festival for a good amount of time and then they’ll say, “So where’s the brewer?” And I’ll say, “I’m the brewer.” There’s often a moment of confusion and surprise that’s followed by, “Oh, that’s great, because I really love it,” so it’s more of a revelation for them. ESSENCE: What’s next for you? ARMSTRONG: I participate in a program called Brewing the American Dream, which is sponsored by Samuel Adams and supports [up-and-coming] food and beverage entrepreneurs. Through this program, I was able to apply for the Brewing and Business Experienceship, for which only one brewer is selected each year, and I won the 2017 honor! It involves training, mentoring and ultimately collaborating on a special beer with Samuel Adams. We’re working on recipes now. We want to make sure it’s something that is high quality and undeniably delicious.

Run It Up! These Are Some of The Biggest (And Smartest) Cele...