Getty Images
By Nina Hemphill Reeder · Updated December 14, 2020
When you first think of Christmas cocktails, the flavors of cranberry, gingerbread and peppermint usually come to mind. But arguably no other drink sums up the season like Eggnog, the perennial American tradition. Yet, if you’re looking for something different to spice up your holiday party, look toward the Caribbean and try out their flavorful complements to Eggnog—Coquitos and Cremas. Milk punches, such as Eggnog, are a winter tradition that have taken different shapes in many regions across the globe, according to J.P. Perez, who has helmed the bars of many of Washington, D.C.’s notable establishments, such as Ceiba, the Watergate Hotel and District Commons. Now, bartending at the holiday-themed pop-up bar, Miracle Bar on Seventh Street, Perez whips up creative seasonal specialties for a festive crowd. And among the list is a Coquito-inspired cocktail, which is Puerto Rico’s version of a holiday milk punch. “To make a good Coquito, coconut is going to be the base of the drink. It also depends on the dairy you use as well. I like making the cocktails with real whole cream,” says Perez, before mentioning the true shining star—rum. “The chemical effect of the cream and the alcohol brings out the sweetness of the rum. A darker, thicker rum would bring out those caramel notes a tad more when mixed with milk.”
Loading the player...
From there, Perez says Coquitos will vary from family-to-family and coast-to-coast with the different spice play. Cinnamon, he says, is always a main component, but others may choose to use coconut flakes, a few prefer to include egg yolk and some even add cheese—a flavor combo Perez personally backs. Similarly, the quest for the best-tasting Cremas recipe is always underway among the Haitian community. For Haitian-born, Georgia-based Hyppolite Calixte, he got so invested in trying to capture the authentic taste of his family’s Cremas cocktail (where he mostly relied on family-delivered gifts of the drink from Haiti) that he decided to launch his own Cremas company, Arcachon LLC. “Cremas is a holiday tradition in Haiti. As a child, I was only allowed to taste it for Christmas. They’d give you a single shot,” recalls Calixte of his childhood in Haiti, where his family’s trip to the market to buy coconuts signaled the start of the Christmas holiday for him. Calixte says, in Haiti, Cremas (also called kremas and cremasse) is more often made from scratch, using fresh pressed or grated coconut and grated nutmeg. The elaborate process usually takes a week for the flavors to come to maturation, which is why families would typically make large amounts and gift bottles to family members and neighbors. But if pressing your own fresh coconut doesn’t sound like a holly jolly good time, don’t feel deterred. Calixte and Perez have decided to make our season bright by giving us recipes for their super simple versions of Coquitos and Cremas. Cheers! Perez’s Two-Rum Coquito 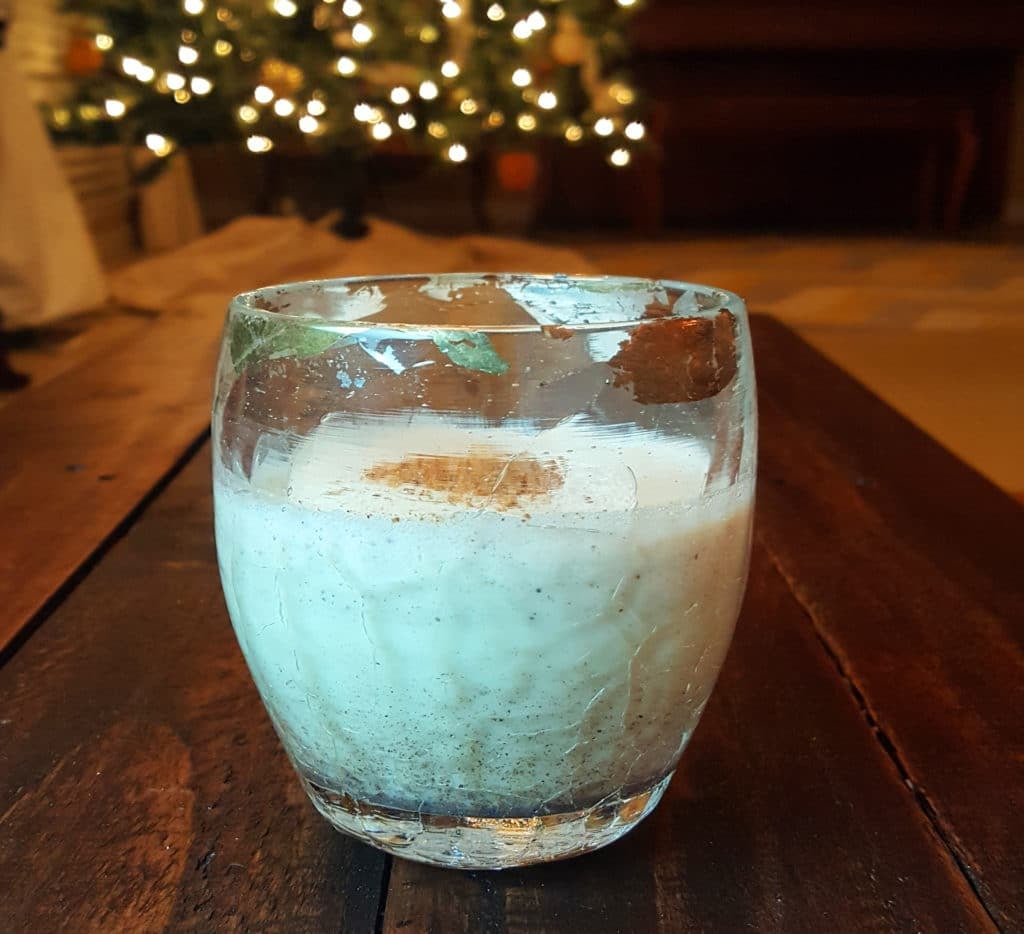 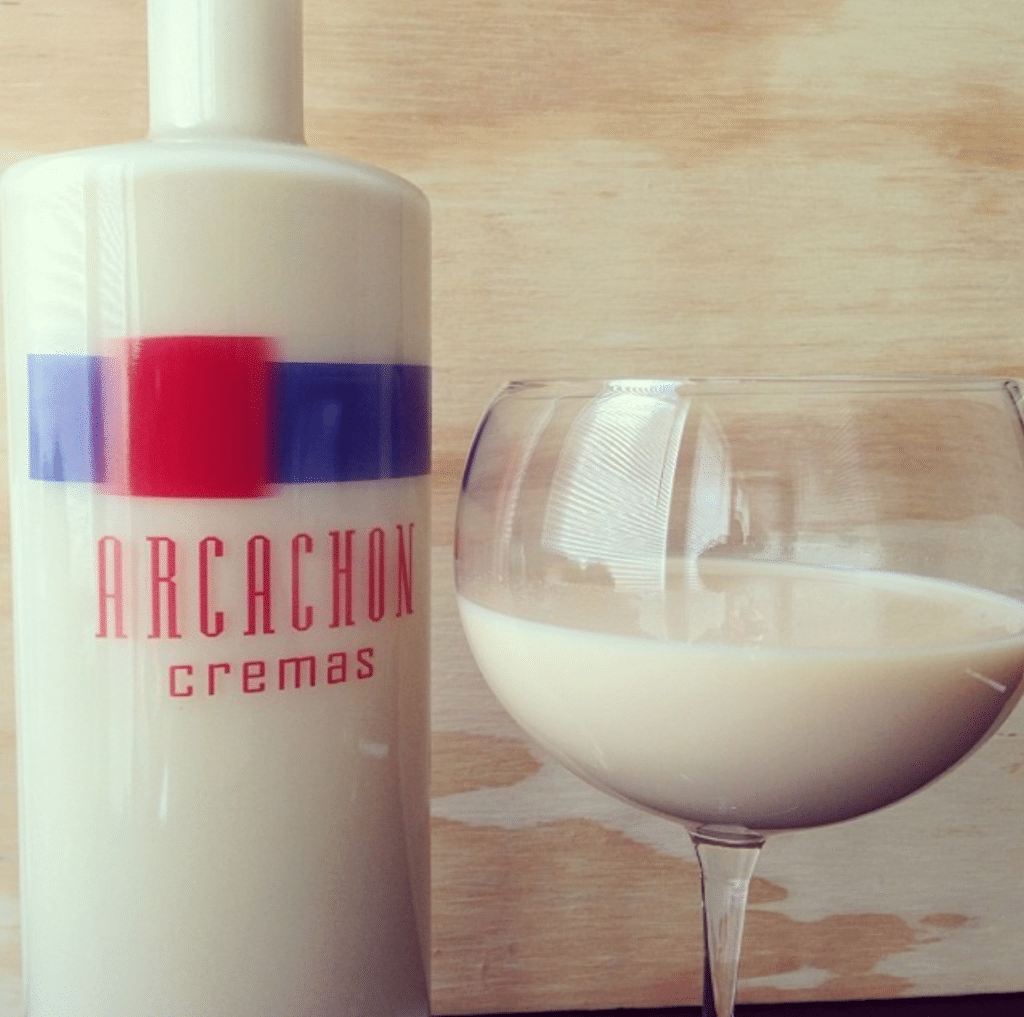 INGREDIENTS 1 (15-ounce) can cream of coconut 1 (12-ounce) can evaporated milk 2 (14-ounce) cans sweetened condensed milk 1 cup of rhum (preferably Barbancourt) 1 teaspoon of fresh grated nutmeg 1 teaspoon of vanilla extract 1 teaspoon of cinnamon 1 teaspoon of lime juice 1 teaspoon of almond extract A pinch of salt DIRECTIONS: Mix all ingredients together. Let it chill for 12 hours. Serve neat or on the rocks. Garnish with nutmeg.